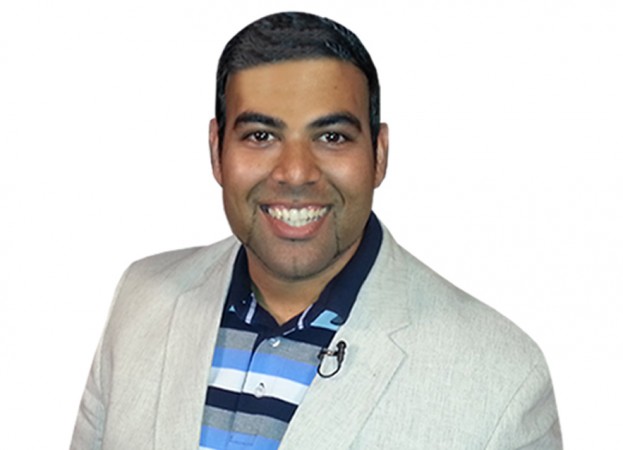 In 2003, I was attending University in London where I studied Multimedia and Internet Technology. Howard very kindly offered me an opportunity to come to the London Studios for experience. Unfortunately, due to University commitments I was unable to take him up on this offer. Once I finished my Degree, I decided I wanted to leave London and move back to Spain where I grew up from the age of 10. I married my beautiful wife and one month later she became pregnant with our lovely daughter.

I joined Revelation TV in 2010 in Spain and have been blessed to be part of such a wonderful Family. I was involved in the Office and then moved into the Production Department.
One day Howard was due to record RMornings Live with Dr Grady. A Lorry full of the Television Equipment arrived to the Spanish Studio from the London Studios. Howard needed to be present to unload the Lorry and ensure the equipment was all there. The lorry arrived 10 Minutes before the Live Broadcast so Howard asked me to go on Set and Present with Dr Grady. I didn’t even have time to think. Before I knew it I was Live on RMornings!!! And that is how I started Presenting at Revelation TV…

Revelation TV produces a variety of programmes and content which reach out to none believers and to the Youth in ways in which they find it easy to understand and build a relationship with Christ.

It has been a true privilege to be alongside Howard, Lesley, Gordon and Lorna. They are very special people.

Something interesting about Cyrus:
At the age of 8, I became a Semi-Professional Snooker Player where I participated in Tournaments against Adults and won several titles in both the UK and Spain.

I represented my University at American Football where we won the best University Team of the Year. 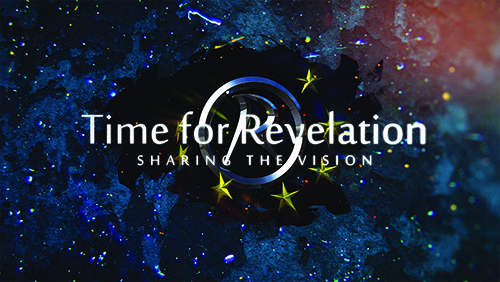 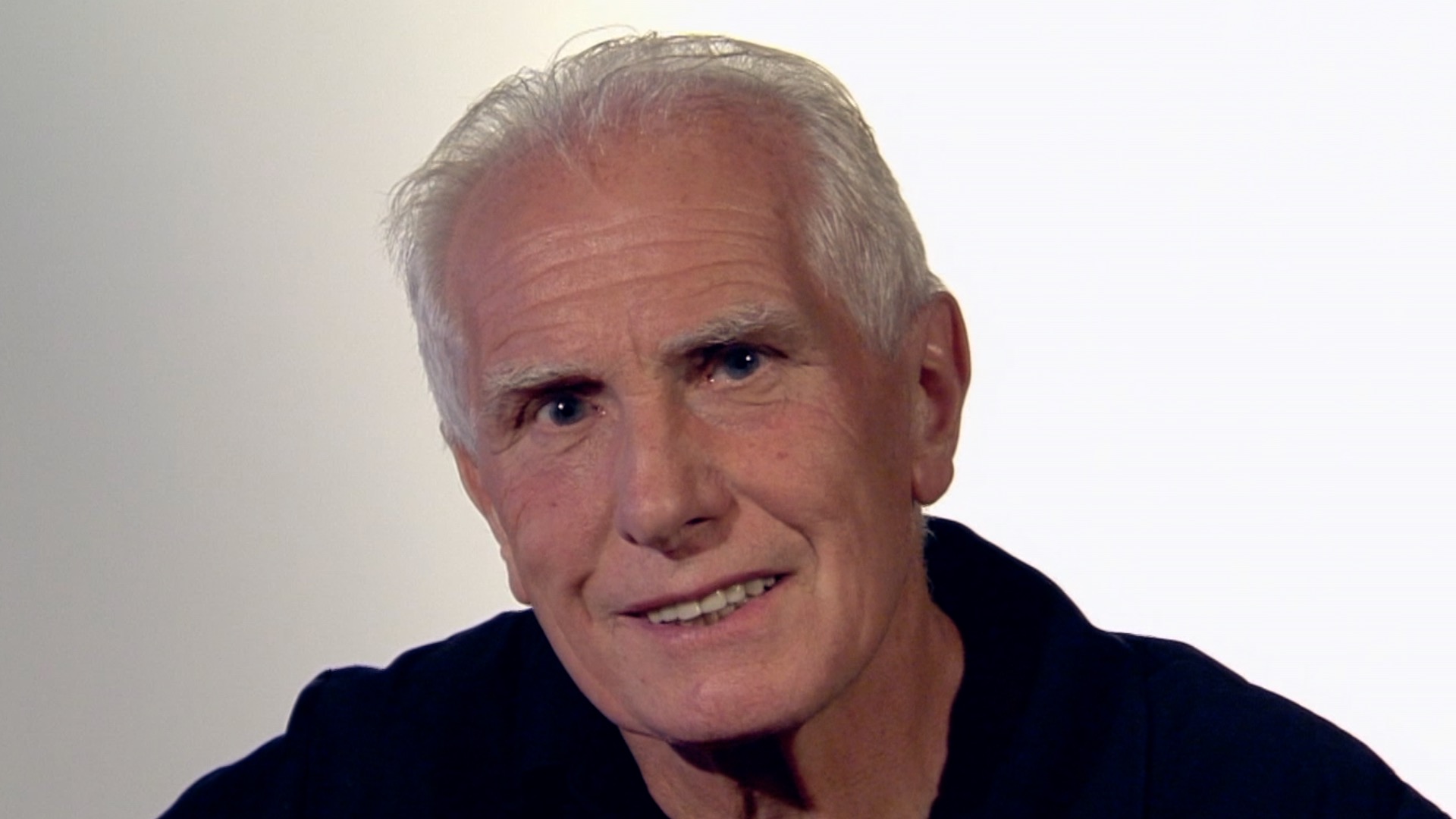 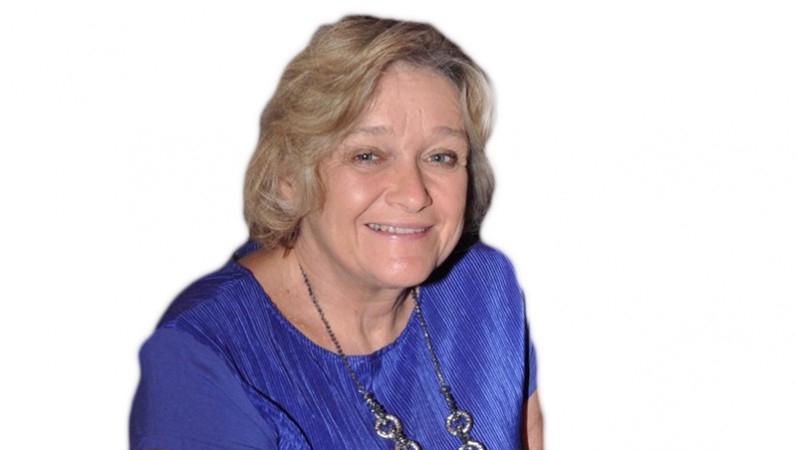 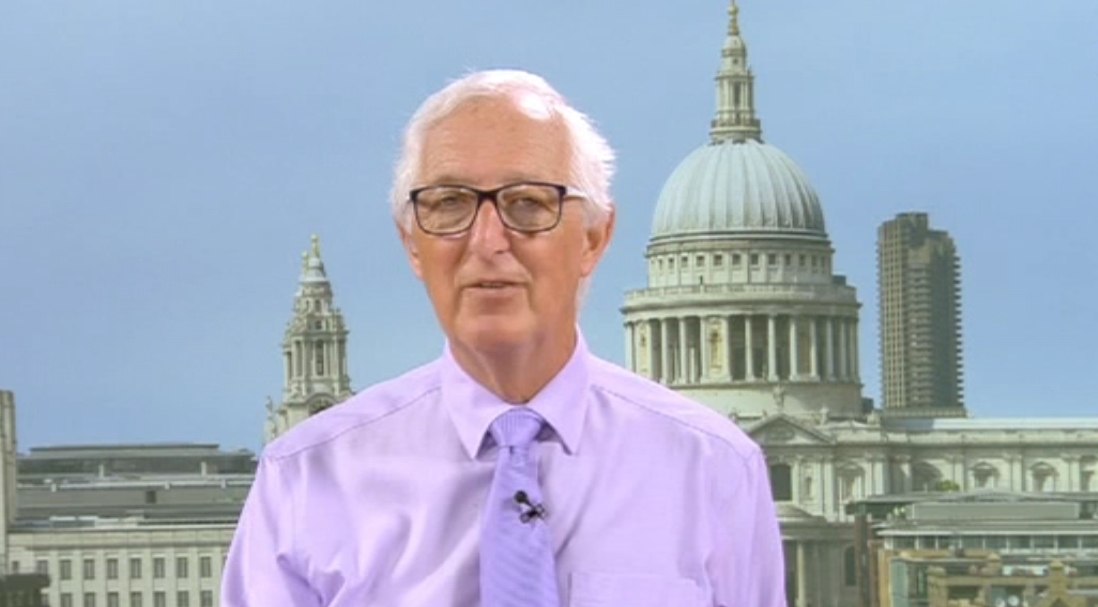 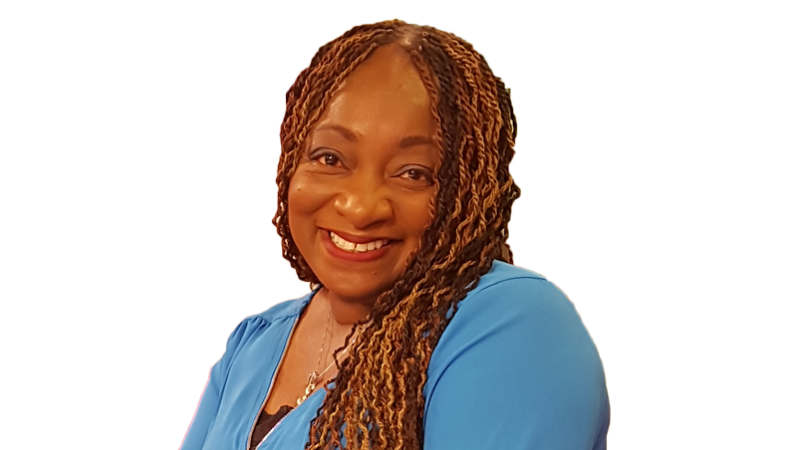 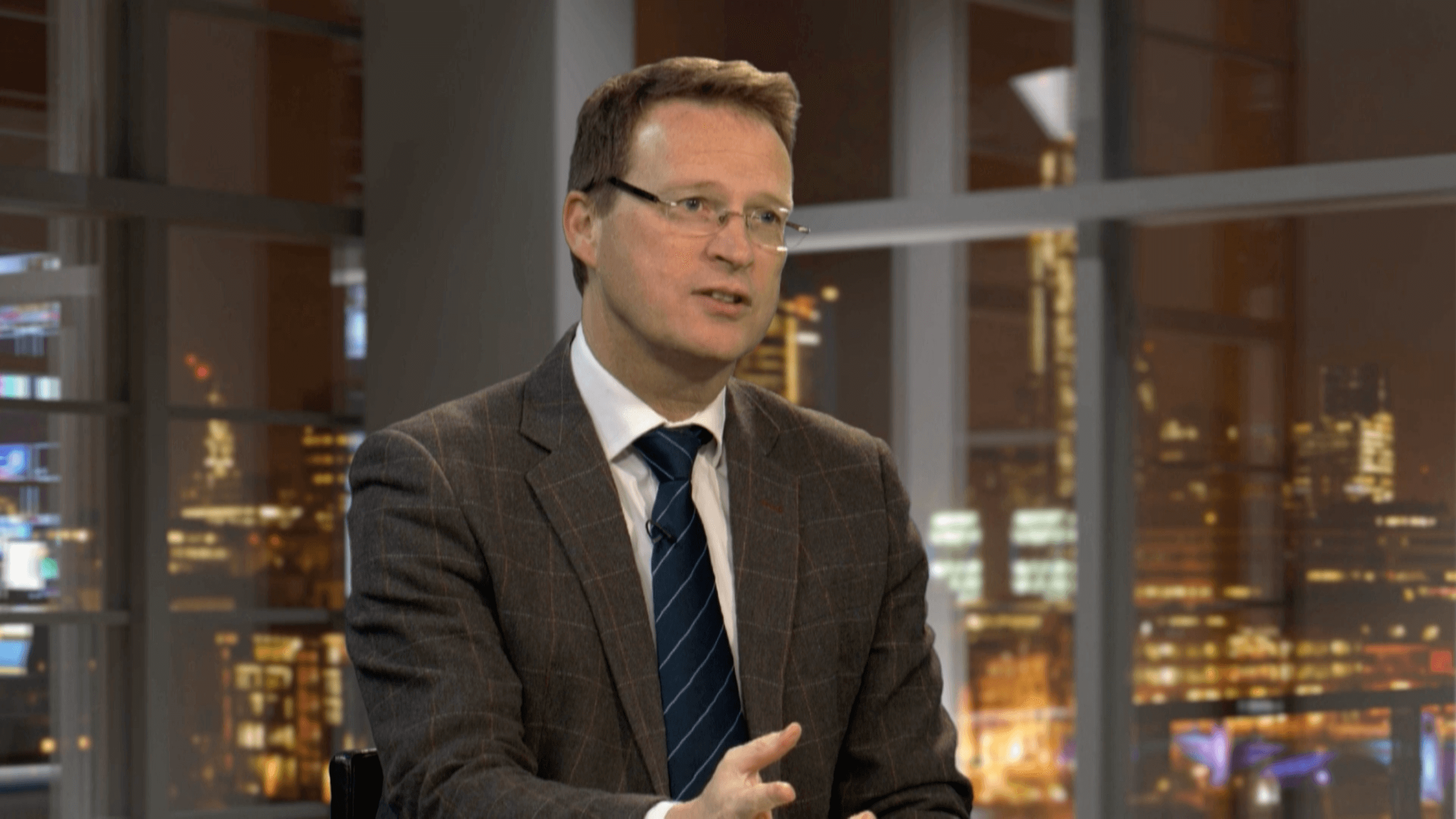 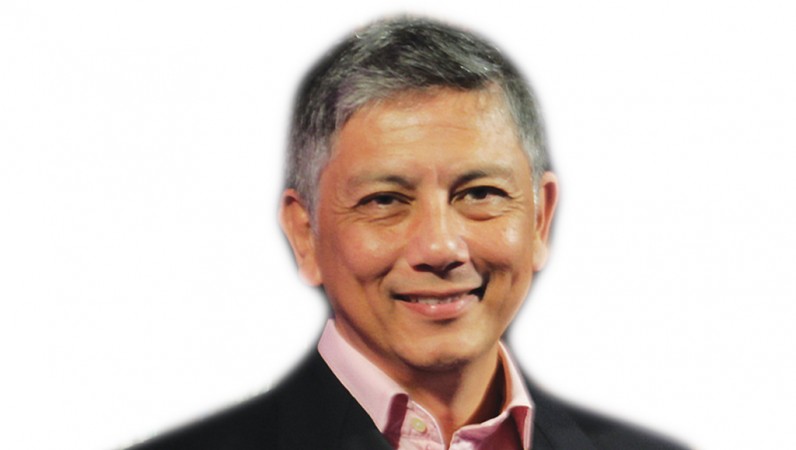 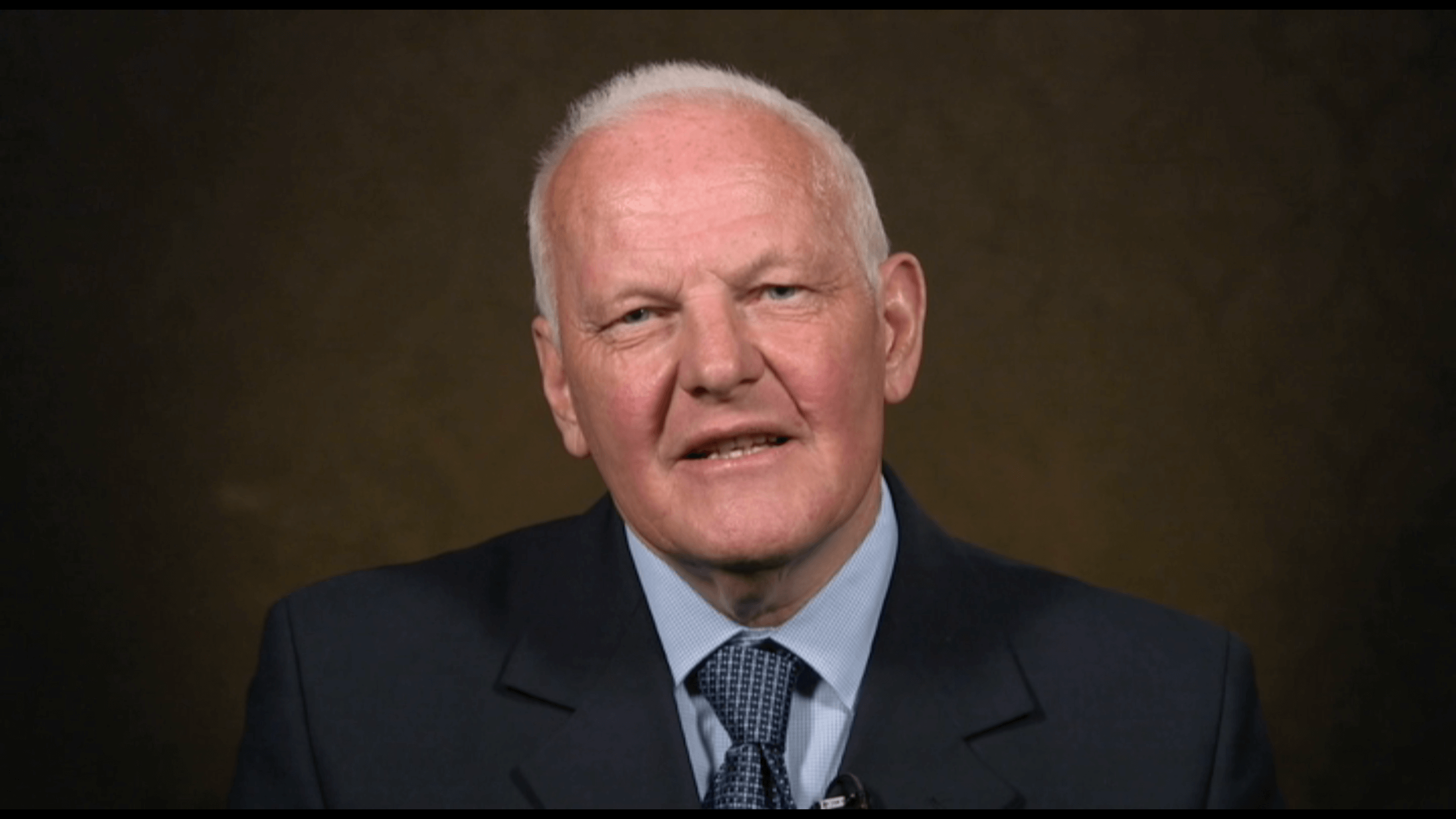 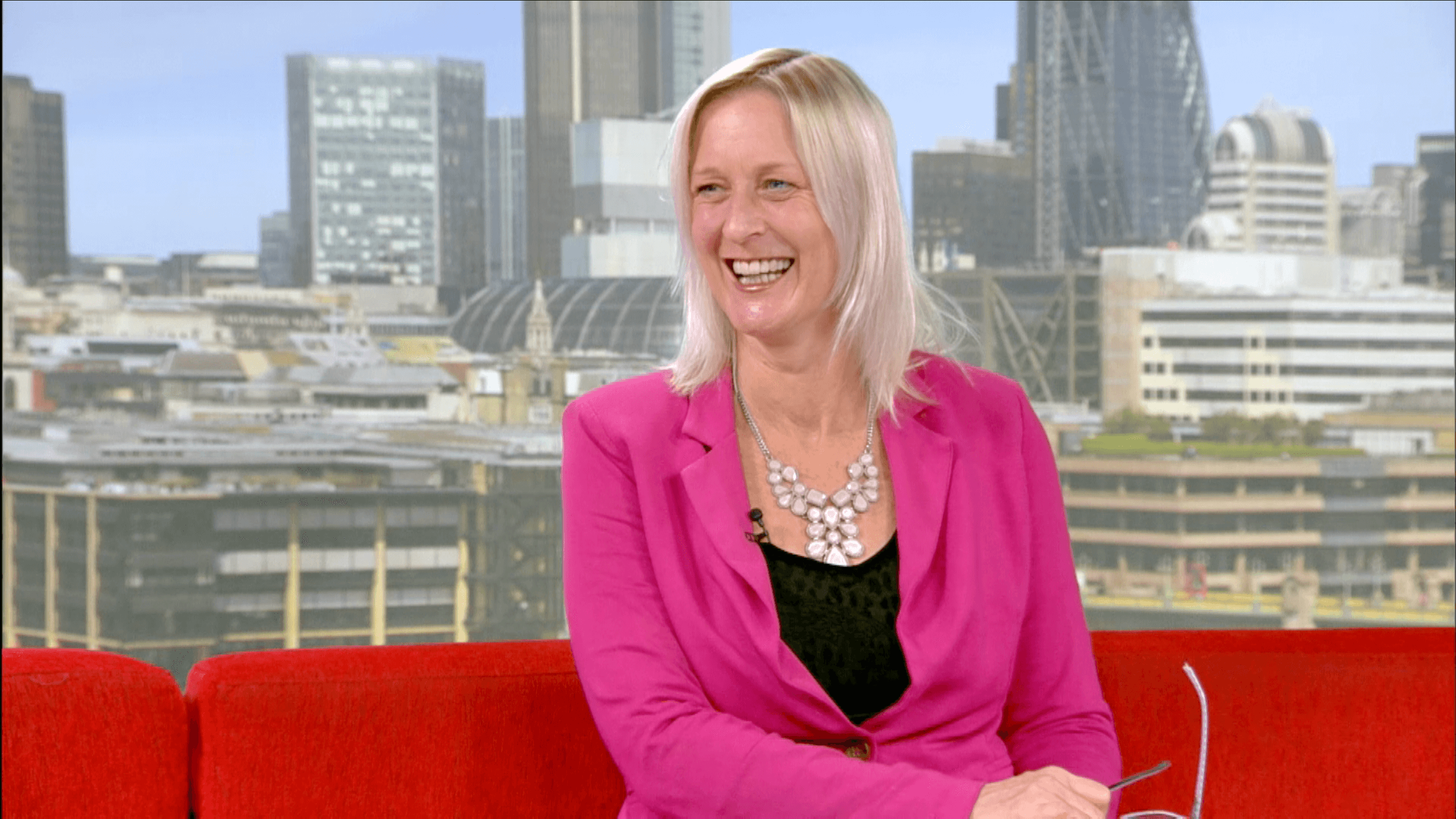 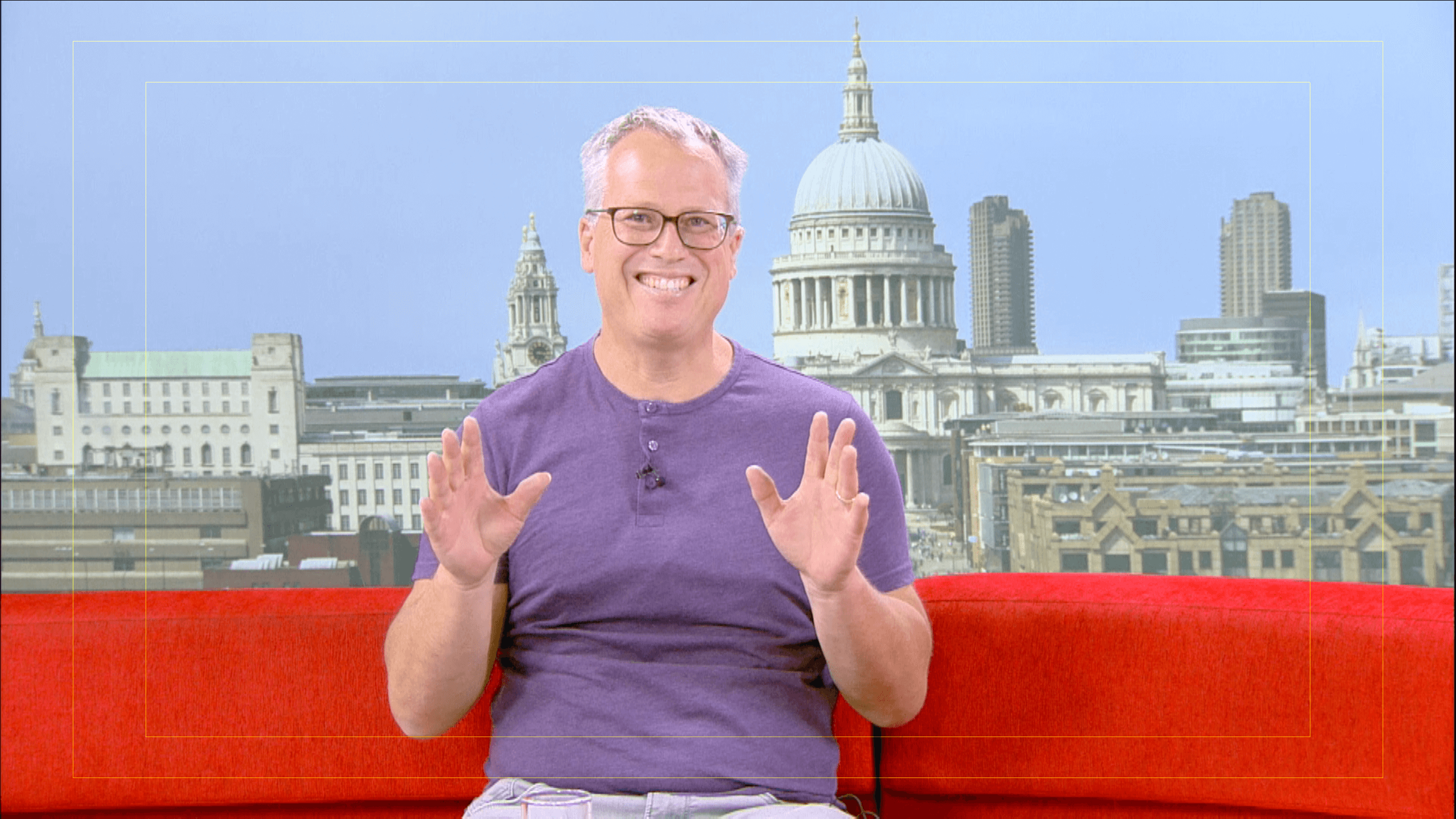 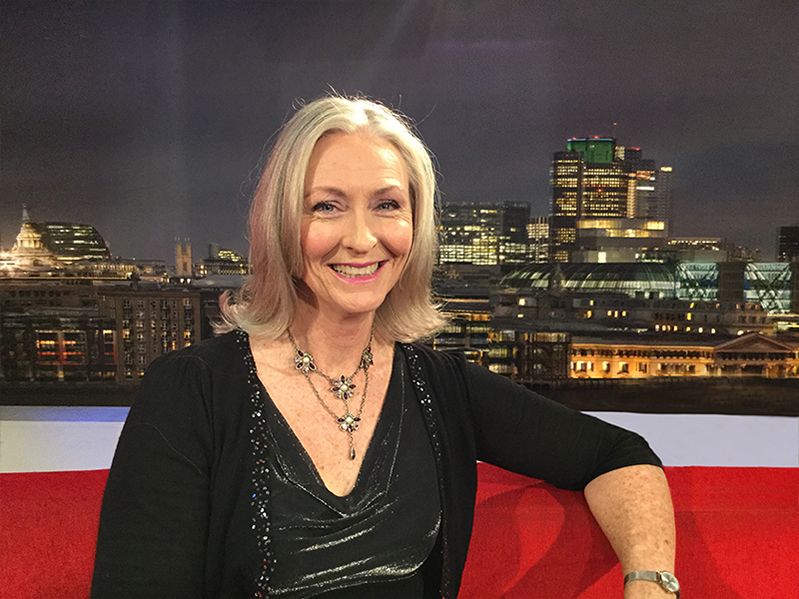 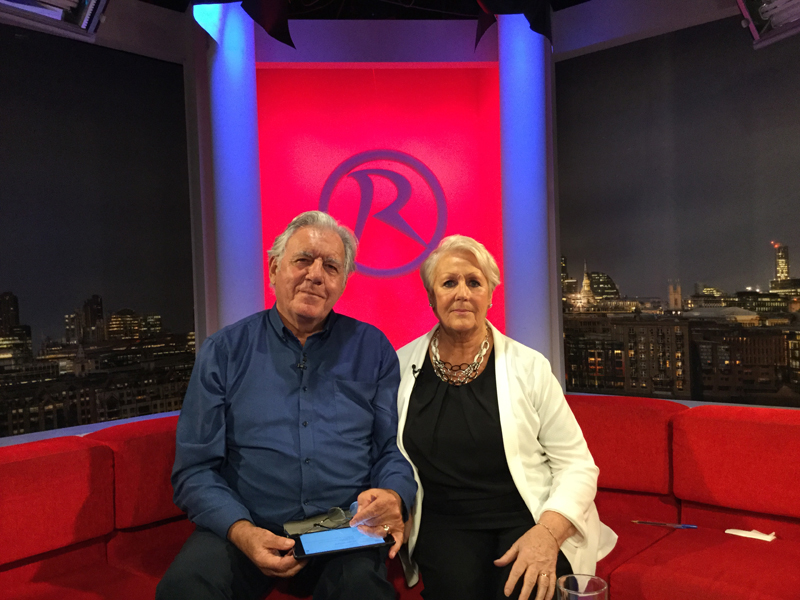 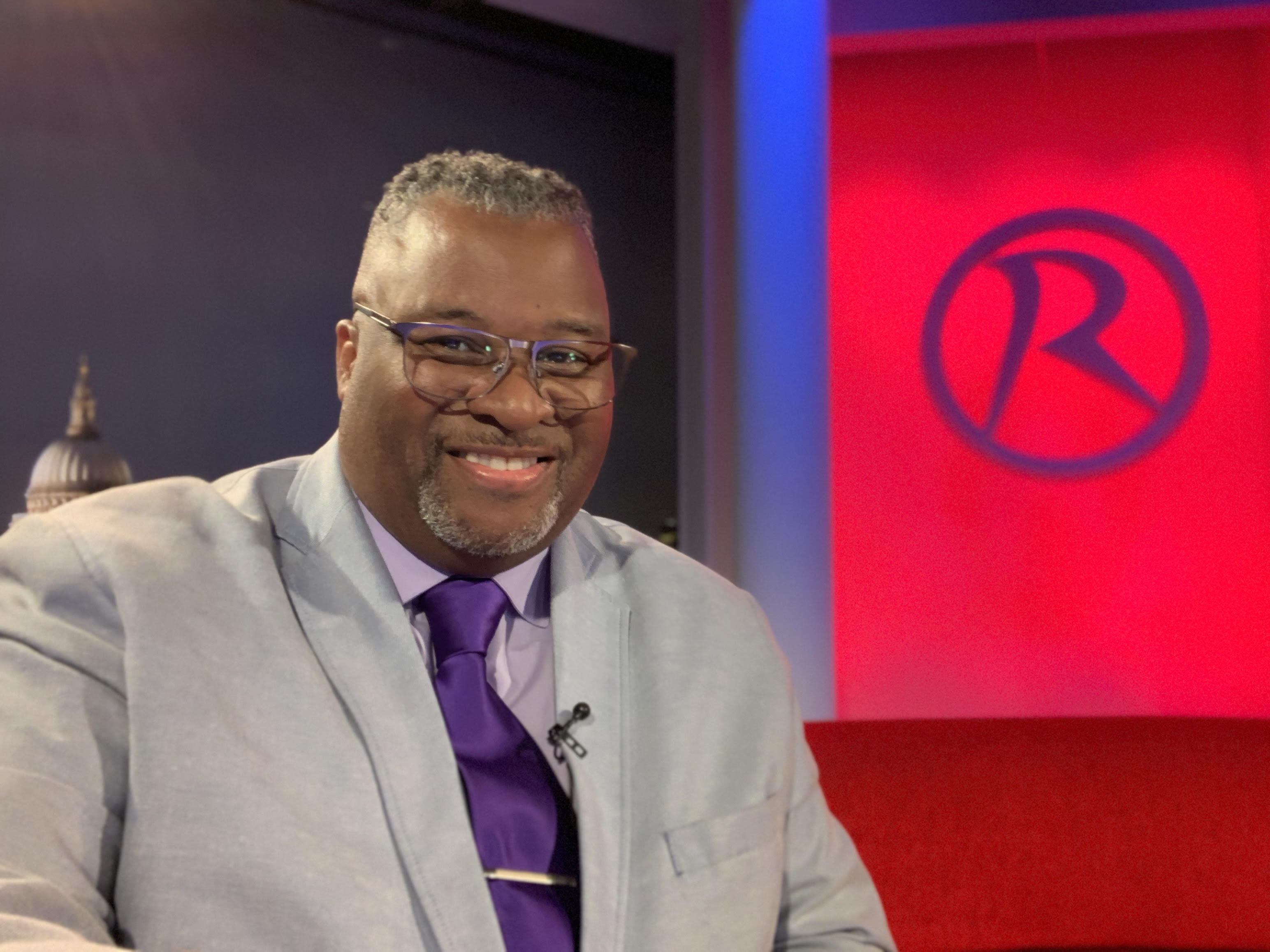 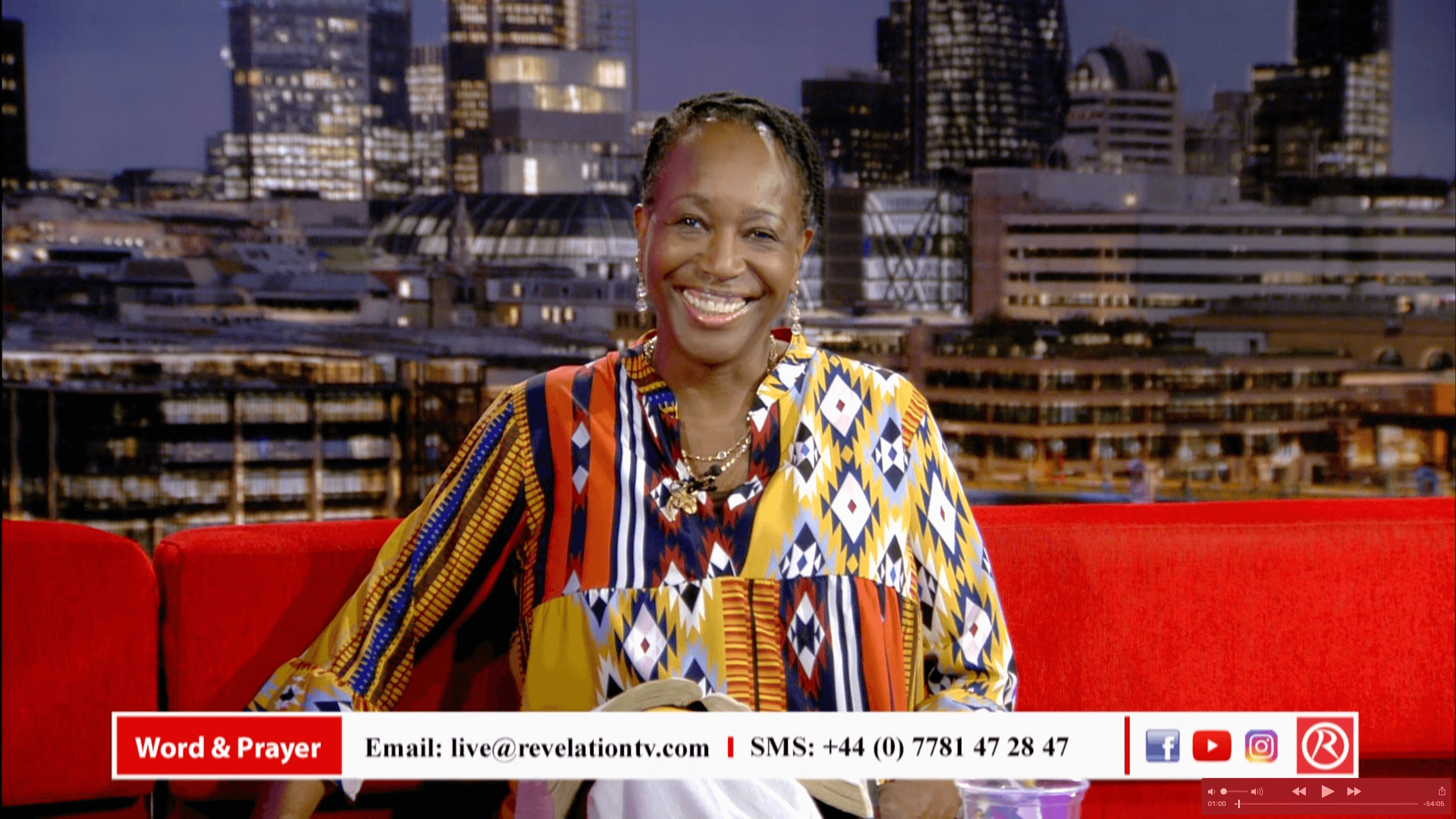