The UK Government has made a landmark pledge to boost support for persecuted Christians who are having their right to freedom of religion violated.

The government has promised to implement all the recommendations in “full” from a report into the global persecution of Christians. Last year the former foreign secretary, Jeremy Hunt, commissioned Rev. Philip Mounstephen, the Bishop of Truro, to e... 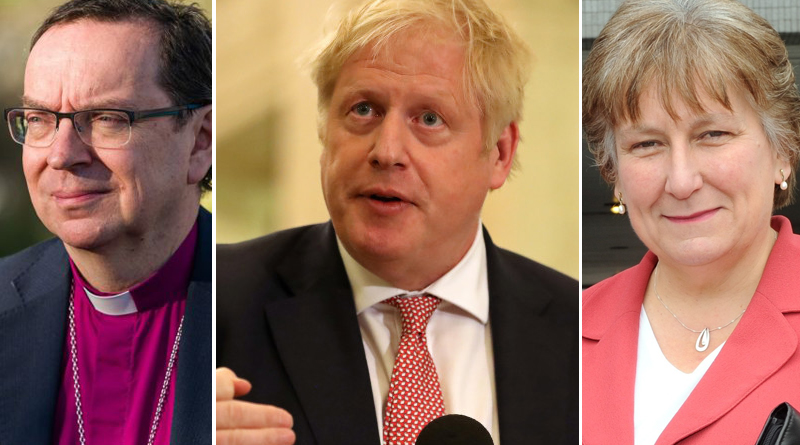 An Islamic State releases a video claiming to show the killing of 11 Christians in Nigeria, persecution watchdog Release International names Nigeria as a country of special concern for 2020.

A splinter group of Boko Haram has produced a video claiming to show the beheading of 10 Christians in Nigeria and the shooting of an eleventh. The video was produced by the terrorist group, Islamic State ... 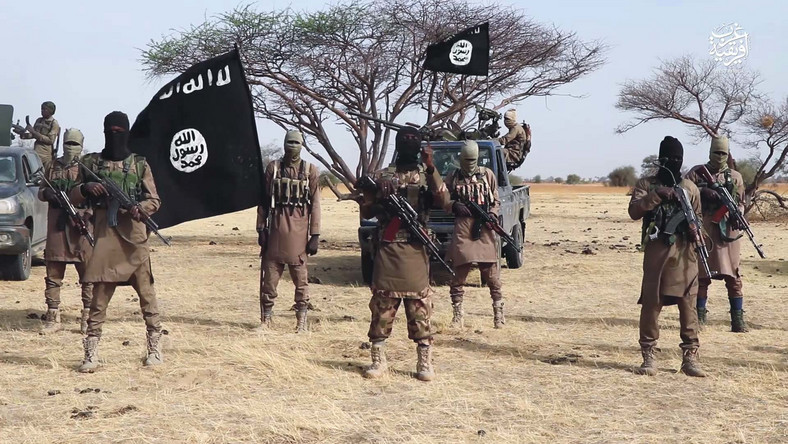 “It is just another sad example of the kind of under the radar discrimination Christians around Europe and currently facing.”

The cards were produced by Yorkshire-based gift company Love Layla, which states on its website that it creates cards that are "realistic, hilarious and not full of bulls***." Stacey Dennis, the owner of Love Layla has said Christmas is not just about religion after pro... 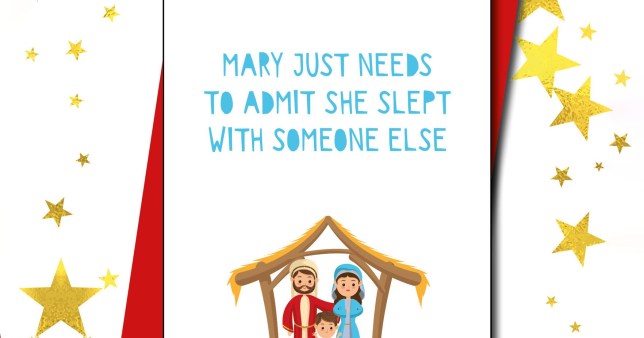 A cinematic retelling of the testimony of Pastor Richard Wurmbrand.

We are thankful to Release International for the permission to show this incredible film which uniquely presents the story of Pastor Richard Wurmbrand. Filmed entirely in Romania, and includes the very prison where Pastor Wurmbrand endured torture and solitary confinement, it presents the true story with live action rather tha... 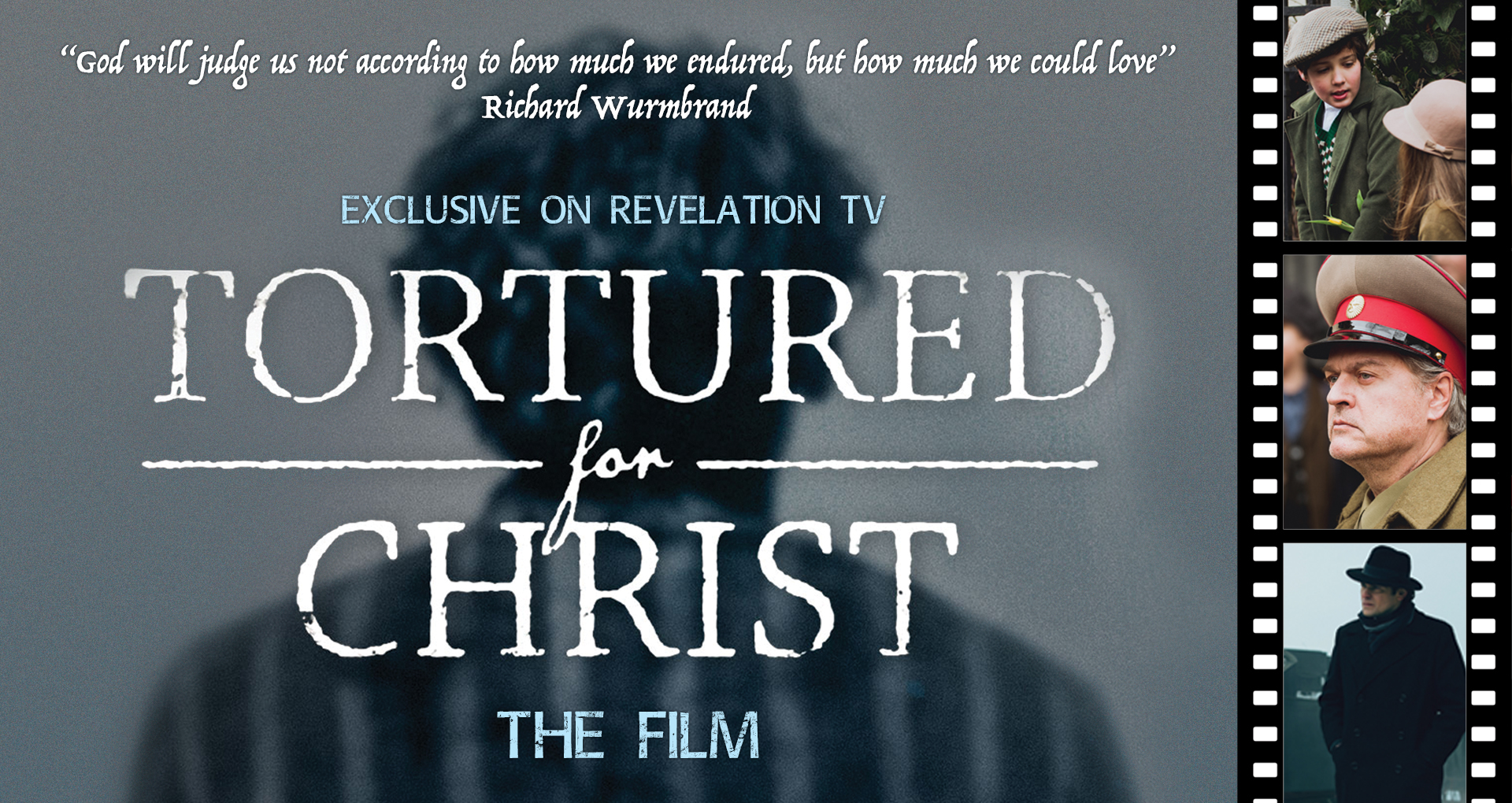 School bans girl from playing "Joy to the World"

A school tried to prevent a 13-year-old girl from performing the popular Christmas carol, "Joy to the World" because it was “too religious”.

Brooklyn Benzel chose to play “Joy to the World” for a school assignment because it’s one of her favorite Christmas songs. When she turned in her information on the assignment, the school said it was unacceptable. Her mother, Julianne Benzel, thought ther... 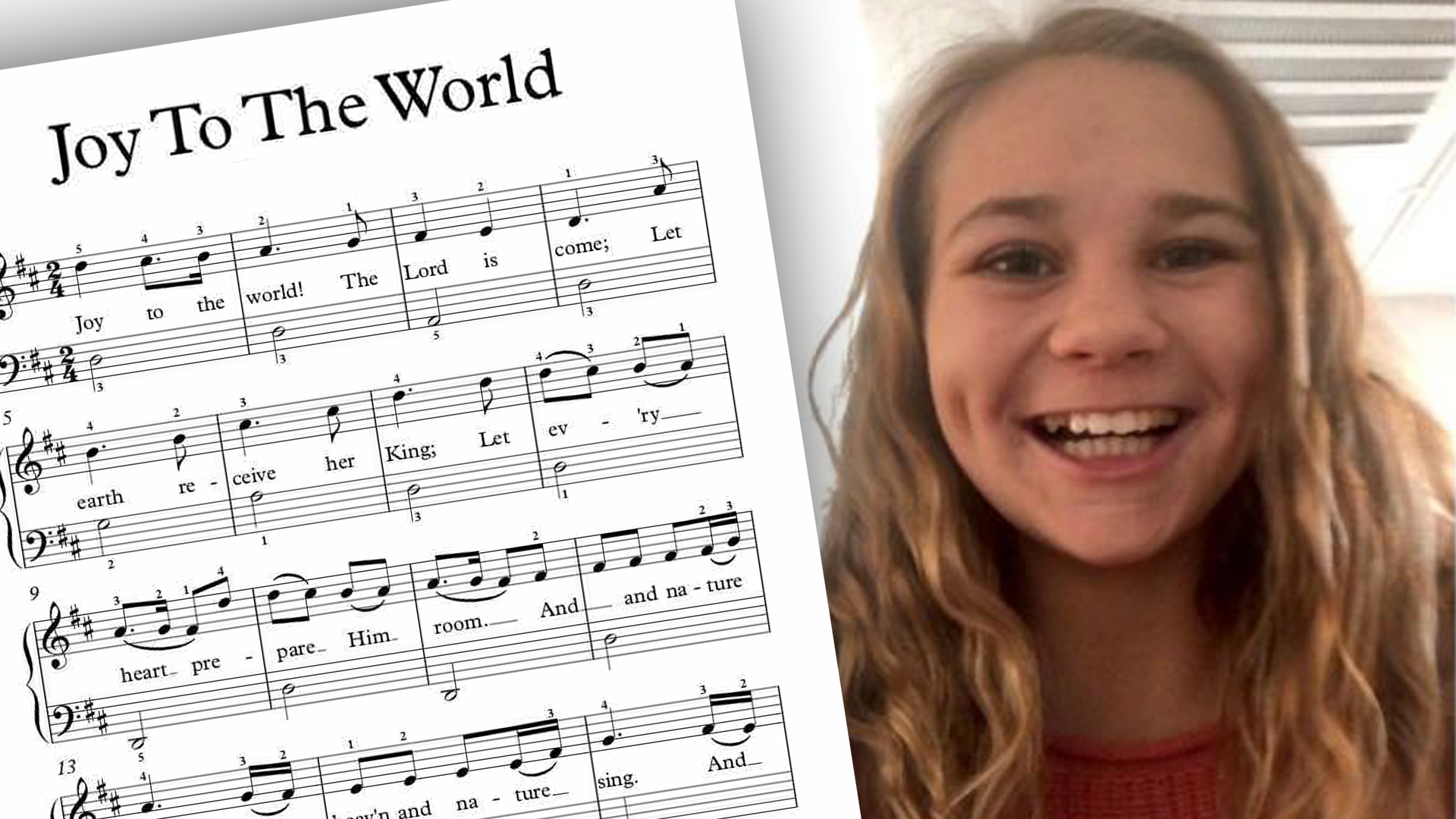 A new wave of Christians are set to quit Iraq. Insecurity in Syria and Baghdad is causing the remaining Christians to "lose hope."

Growing insecurity in Iraq and on its border could lead to a fresh exodus of Christians from the country, warns Jamal Liddawi, who is supporting refugees in the country. The Turkish invasion of Syria and growing protests in Baghdad could drive even more Christians ... 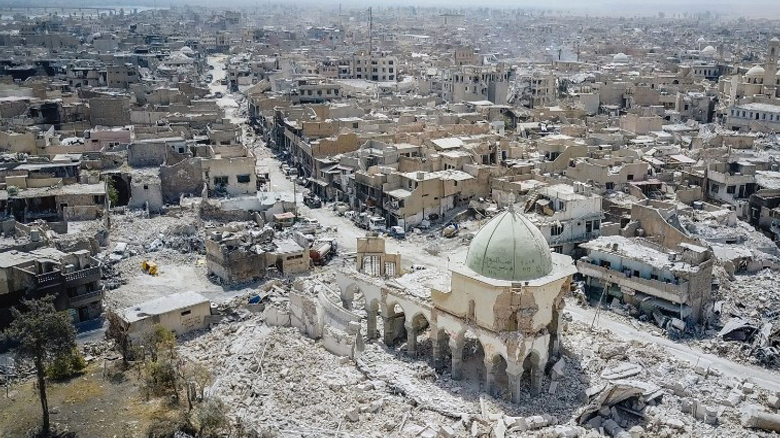 Christianity "at risk of disappearing" warns a Persecution Report, Comissioned by Jeremy Hunt

The persecution of Christians in some parts of the world is at near "genocide" levels, according to a report ordered by former Foreign Secretary Jeremy Hunt.

The report, carried out by the Bishop of Truro, records widespread evidence of the kind of persecution and discrimination that Christians face worldwide. It found that one in three people suffer from religious persecution, and also points... 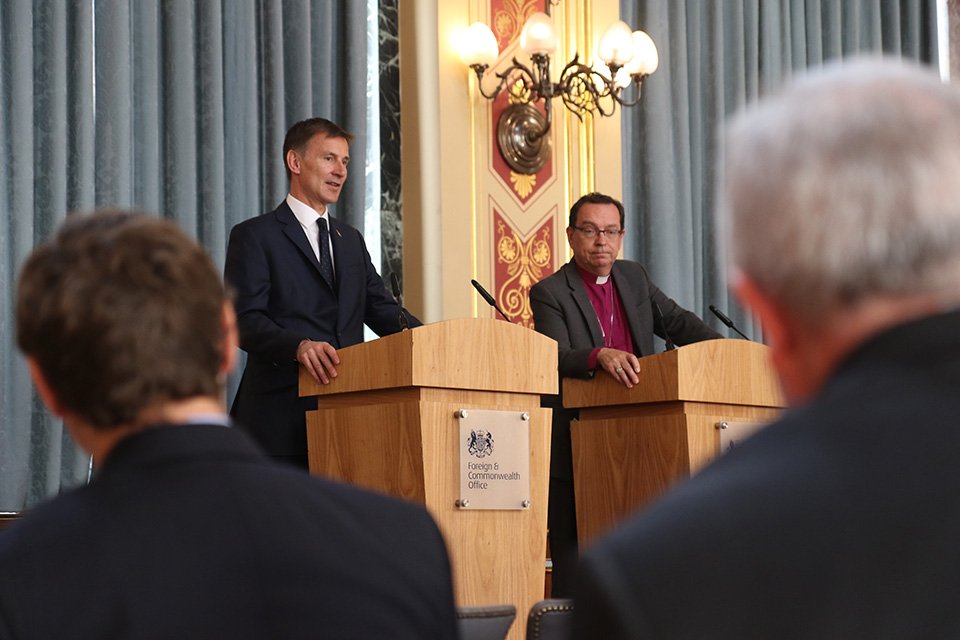 International Day of Prayer for the Persecuted Church 2019

Today around the globe more than 245 million Christians are suffering because they declare their faith in Christ.

“Pray for us,” is the common request of persecuted Christians around the world. So each year in November, Churches in more than 130 countries come togeth...

SYRIA, Christian on the Frontlines Eyewitnessing the Conflict between Turkey and Syria

George Moushi, pastor of the Alliance Church in Qamishli, has walked around the city and visited members of his congregation to estimate the damage and see what he could do for his people following the Turkish offensive on Syria.

Pastor Moushi described the damage he saw on the ground: “Thankfully, the bombs didn’t hit the centre of the city where the majority of people are but, despite that,... 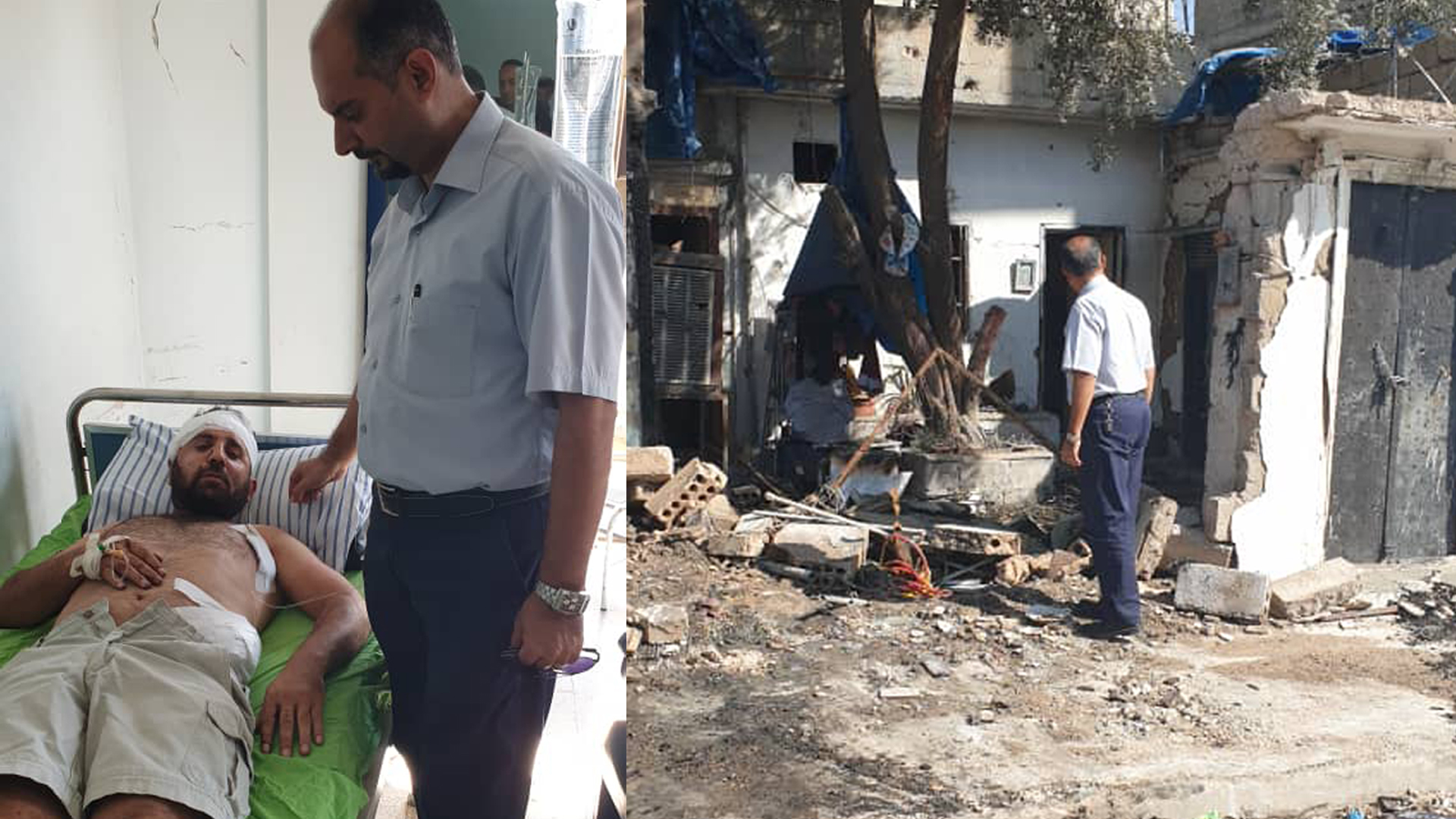 In the aftermath of the Turkish invasion, evidence is mounting that Christians have been the target.

Along the Turkish-Syrian border reports are emerging of Christians living, dying and fleeing in the face of the Turkish onslaught aided by jihadist troops. 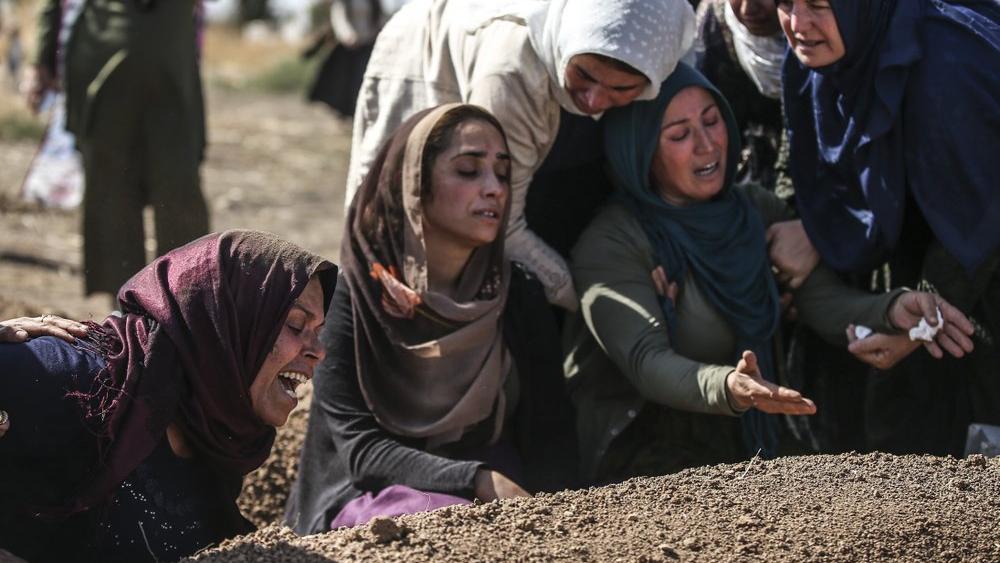