Why is Encouragement Important to God? 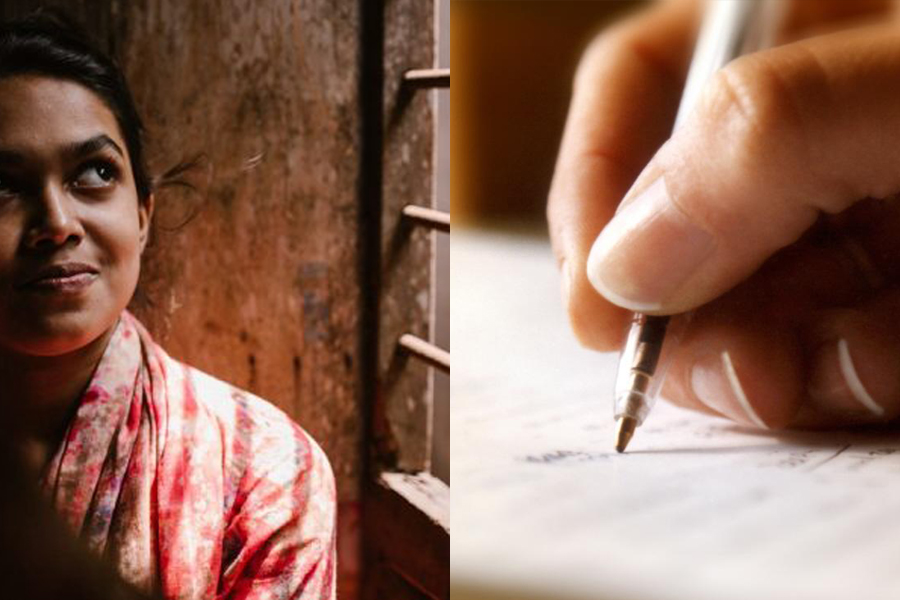 Jesus did not shy from telling His followers about the troubles they would face. In fact, He told them they would be persecuted for being His disciples (Matthew 10:22-23). We all know that the Christian walk can be difficult, but Jesus’ forewarning was followed with encouragement, “In this world you will have trouble. But take heart! I have overcome the world!” (John 16:33) "Blessed are they which are persecuted for righteousness' sake: for theirs is the Kingdom of Heaven" (Matthew 5:10).

A man in the early church named Joseph had a great nickname: “Barnabas,” which means “Son of Encouragement” (Acts 4:36). What a blessing Barnabas must have been to the believers of his day! Without encouragement we may feel unloved or think nobody cares. Without encouragement, lying feelings and thoughts begin to creep in, which may cause us to stumble in our Christian walk. For these reasons, it is God's desire that we should encourage eachother, because encouragement diffuses discouragement and picks us up when we feel burned-out or feel like giving-up. Encouragemnt not only empowers us to live a victorious Christian life, it is also a powerful witness to non-Christians of the love of God through us - the church.

Write a Letter of Encouragement to a Persecuted Christian

By writing a letter of encouragement to a persecuted Christian, we remind our sisters and brothers in Christ that they are not alone and that believers around the world are praying for them. Proverbs 16:24 says, “Pleasant words are a honeycomb, sweet to the soul and healing to the bones.” Your letter can bring hope, healing, peace and encouragement for them to stand strong in the face of persecution! Writing a letter to encourage a persecuted Christian is a wonderfully practical thing to do. It's easy - watch our special programme and encourage two Christians in prison just because of the faith.

Prisoner’s one request: pray for Eritrea!

Our dear sister Twen Theodros is in prison in Eritrea. Despite having suffered brutal treatment this young woman, who is described as a ‘precious, lovely Christian’ by those who know her, is more concerned about others than for her own wellbeing. She was asked how we could pray for her. Her reply was simple yet deeply humbling: she said she had only one prayer request – that God would be glorified in Eritrea!

Prisoner thanks God to be worthy of being a witness in jail!

Naser-Navard Gol-Tapeh is an Iranian Christian serving ten years in prison for 'missionary activities'. He was first arrested in June 2016 alongside three Azerbaijanis following a raid on a wedding party. The four men were sentenced a year later, but the Azerbaijanis have not been forced to return to Iran to serve their sentences. Naser lost his appeal against his sentence in November 2017 and was moved to Evin Prison in January. He recently wrote from prison, "I thank God in perfect joy and peace for considering me worthy to be here because of my faith in and witness to Jesus Christ."