Where is the Ark of the Covenant 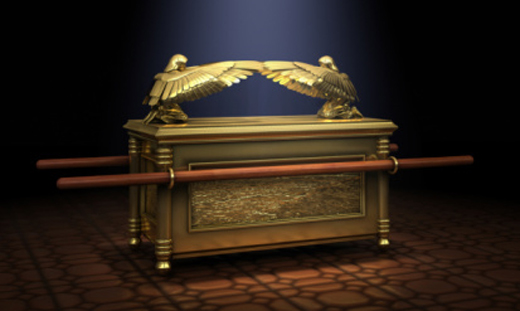 The quest to find the Ark of the Covenant inspired Steven Spielberg to produce the Hollywood blockbuster, Raiders of the Lost Ark, where Indianian Jones believed that the Ark had supernatural powers and wanted to find it before it fell into the hands of the Nazis.

A recent news article claims that the Ark of the Covenant could be in four different locations, as researchers from the Bible Archaeology Search and Exploration Institute, believe that it is in Ethiopia at the Church of Mary of Zion in Axum. The other locations are Mount Nebo in Jordan or in Jerusalem hiding beneath the Temple Mount or in a cave system surrounding Mount Moriah.

Please watch this week’s Behind The headlines live on Wednesday night at 9 pm when we discuss the significance of the Ark of the Covenant to bible prophecy?