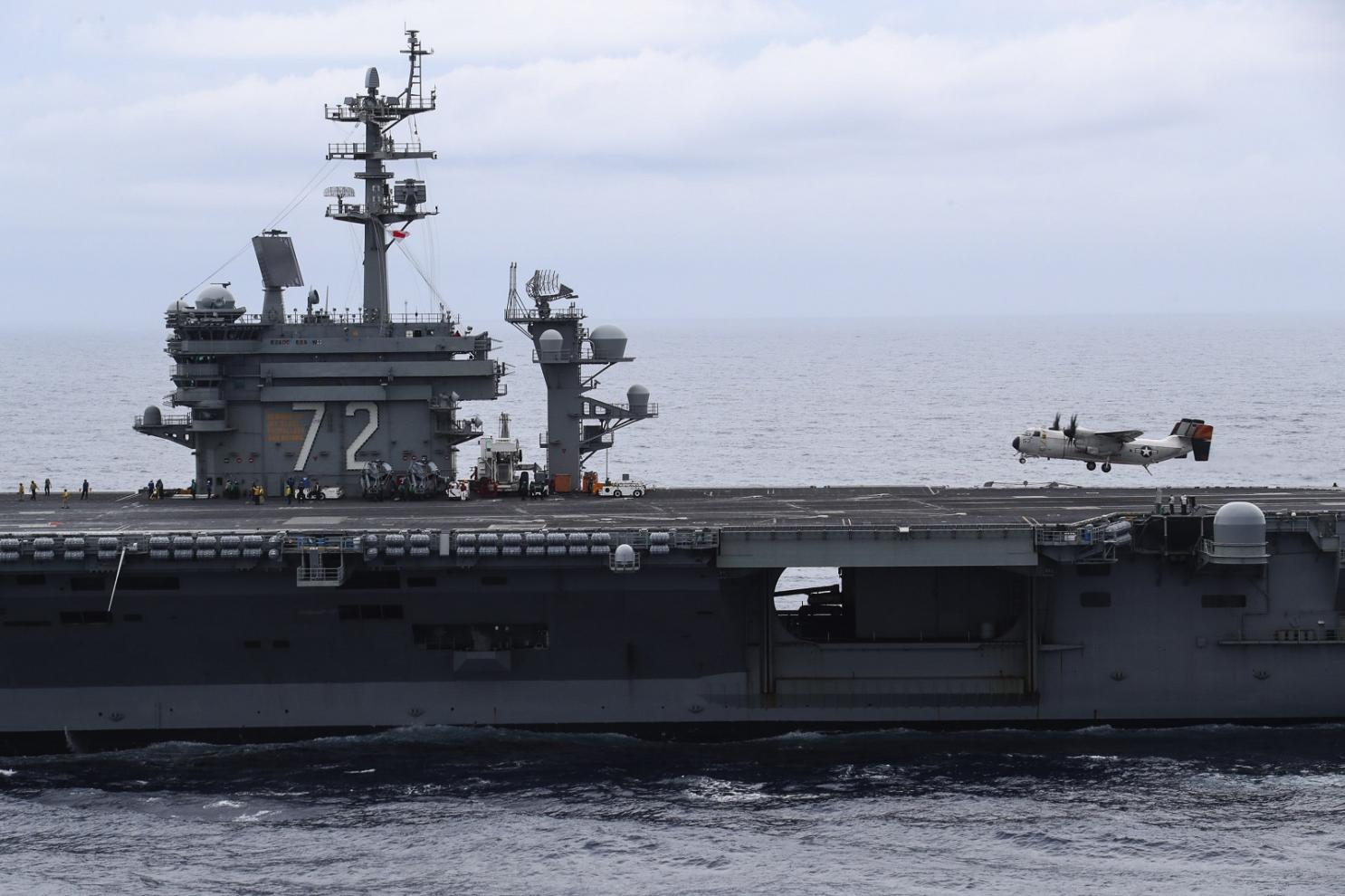 Media sources reported on Mon.13 May 2019 that top USA defense officials presented an updated military plan to President Donald Trump's administration that envisions sending up to 120,000 troops to the Middle East, should Iran attack American forces or accelerate work on nuclear weapons. Tensions between Iran and the United States have intensified since Trump pulled out of a 2015 international deal to curb Iran's nuclear activities and imposed increasingly strict sanctions on Tehran. Trump wants Tehran to agree to a broader arms control accord and has sent an aircraft carrier and B-52 bombers to the Gulf in a show of force against what USA officials have said are threats to USA troops in the region. Iran has claimed that the USA is engaging in "psychological warfare," calling the USA military presence "a target" rather than a threat.  Iran has also said it will not allow its oil exports to be halted. (J.Post) - Vision For Israel