The Jerusalem Premiere of Whose Land 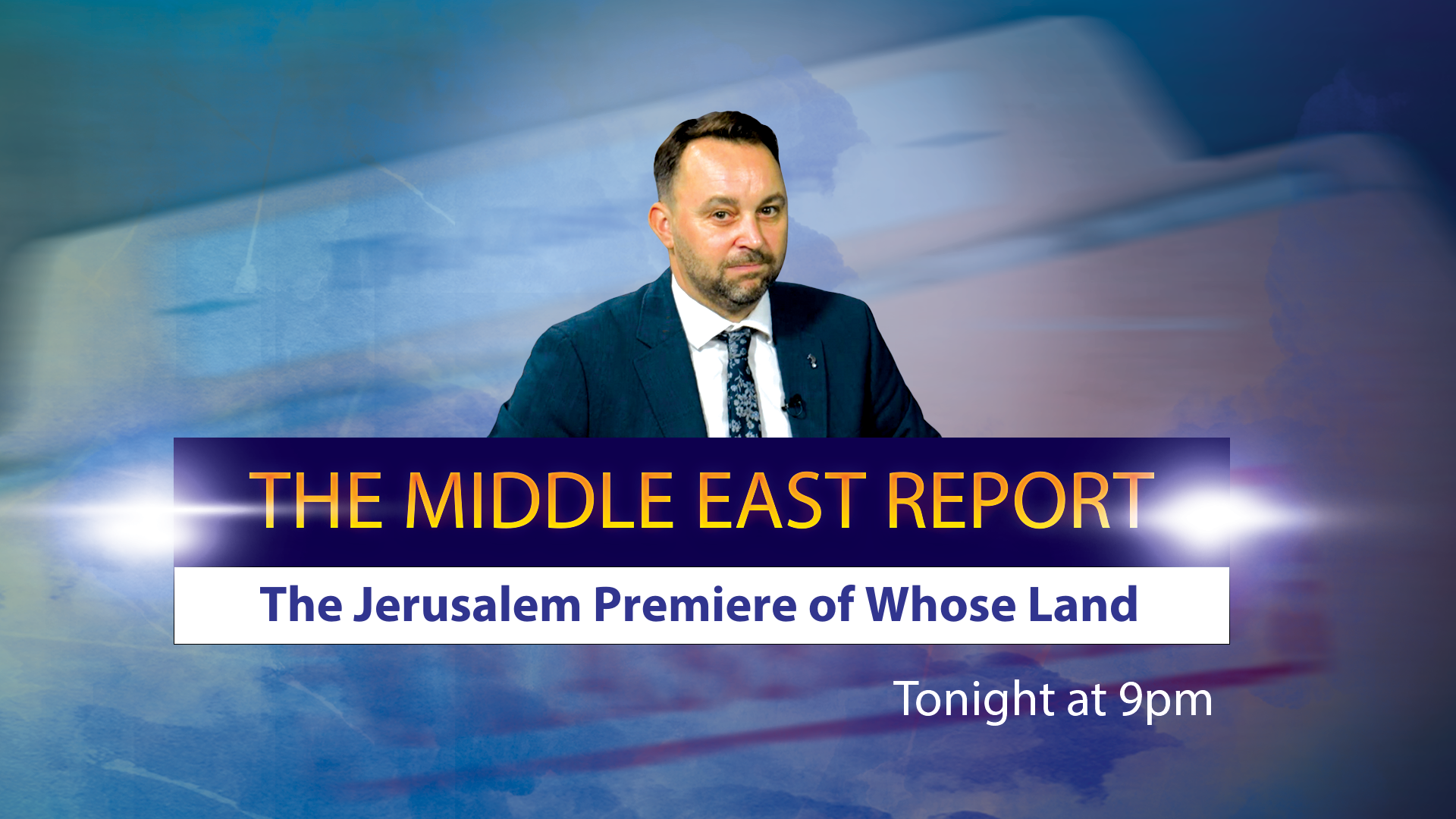 In this week’s edition of The Middle East Report, Simon Barrett interviews documentary film maker Hugh Kitson, on his Jerusalem Premiere of his documentary Whose Land. The film that puts the record straight on Israel’s historical and legal claim to the land of Israel.

Hugh tells us how the Jerusalem Premiere had been delayed by two years due to the pandemic but was shown in July this year to a prestigious audience at the Begin Centre in Jerusalem the museum dedicated to Israel’s 6th Prime Minister Menachem Begin.

We discuss how British governments in the 1930’s and 1940’s betrayed the promises made to the Jewish people in the Balfour declaration by committing three awful sins. The first was producing the White Paper of 1939 that massively restricted Jewish immigration to the British Mandate of Palestine that could have saved over a million Jewish people from the horrors of the Holocaust. The second sin was to prevent holocaust survivors from entering the British Mandate after the war and then taking them to detainment camps in German. The third sin was Britain’s failure to military equip the fledgling Jewish State. In instead the British armed the Arab league in its war against Israel that could have resulted in another massacre against the Jewish people had Israel not won it war of independence.