The 75th Anniversary of V-J day 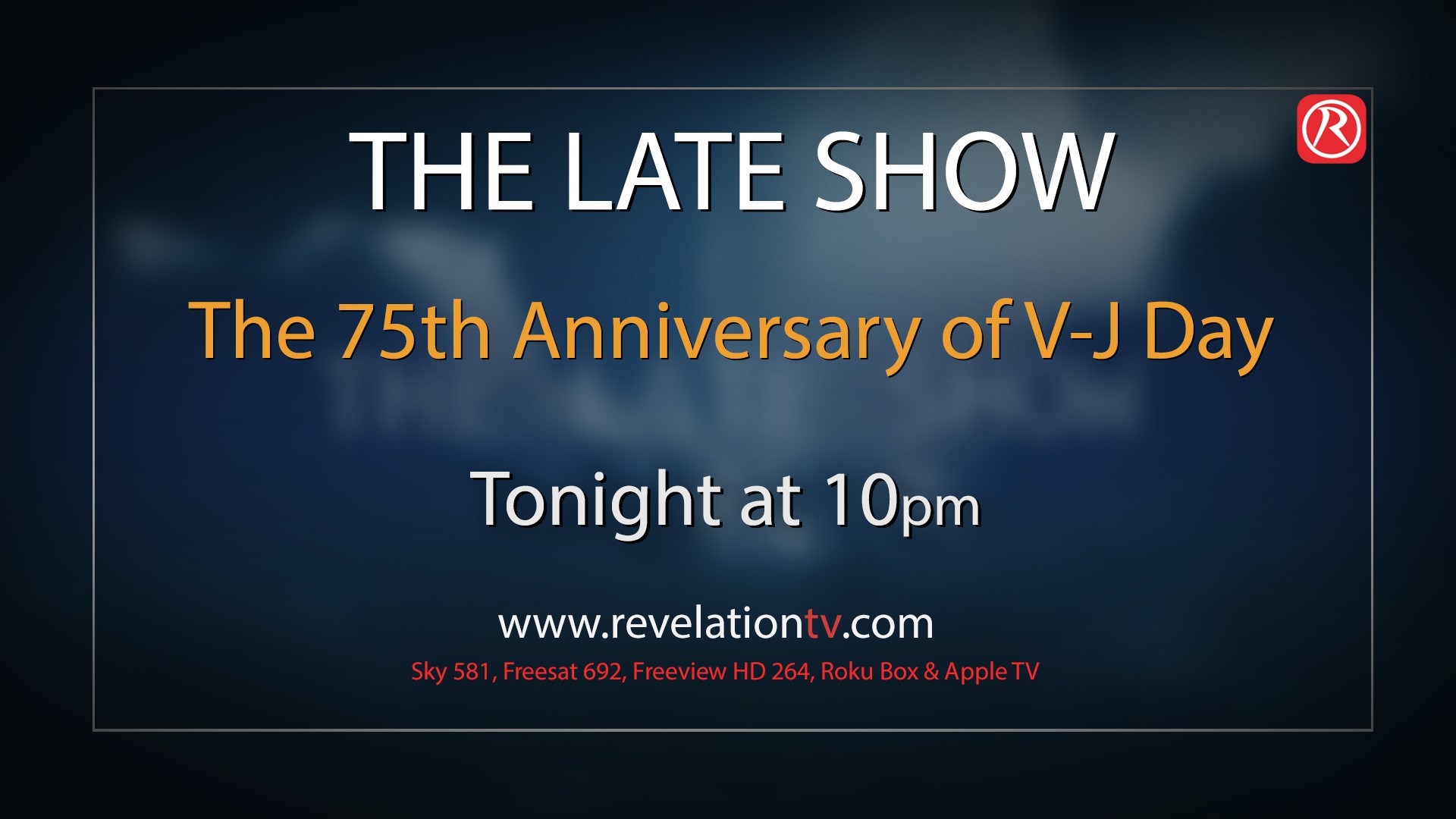 Whilst V E Day marked the end of the Second World War in Europe in May 1945 thousands of men were still engaged in arm conflict in the Far East against the Imperial Empire of Japan.   V- J Day is known as Victory of Japan Day on the 15th August 1945 Japan surrendered to the Allies and this brought the bloodiest human conflict to and end.

In the 1930’s Japan had ambitions of regional domination in the Far East and had invaded China in 1937 and during the start of the Second World War they aligned themselves with Hitlers Nazi Germany together with Italy and became part of the Axis powers.

It was the Japanese surprise attack on US Naval base Pearl Harbour on the 7th December 1941 that brought America into the Second World War. Hundreds of Japanese fighter planes managed to destroy or damage nearly 20 American naval vessels, including eight battleships, and over 300 airplanes. More than 2,400 Americans died in the attack, including civilians, and another 1,000 people were wounded. The day after the assault, President Franklin D. Roosevelt asked Congress to declare war on Japan.

Find out more about V J day with Simon Barrett and Regan King as they look at the whys and hows and ask the difficult questions that could have changed the face of history.