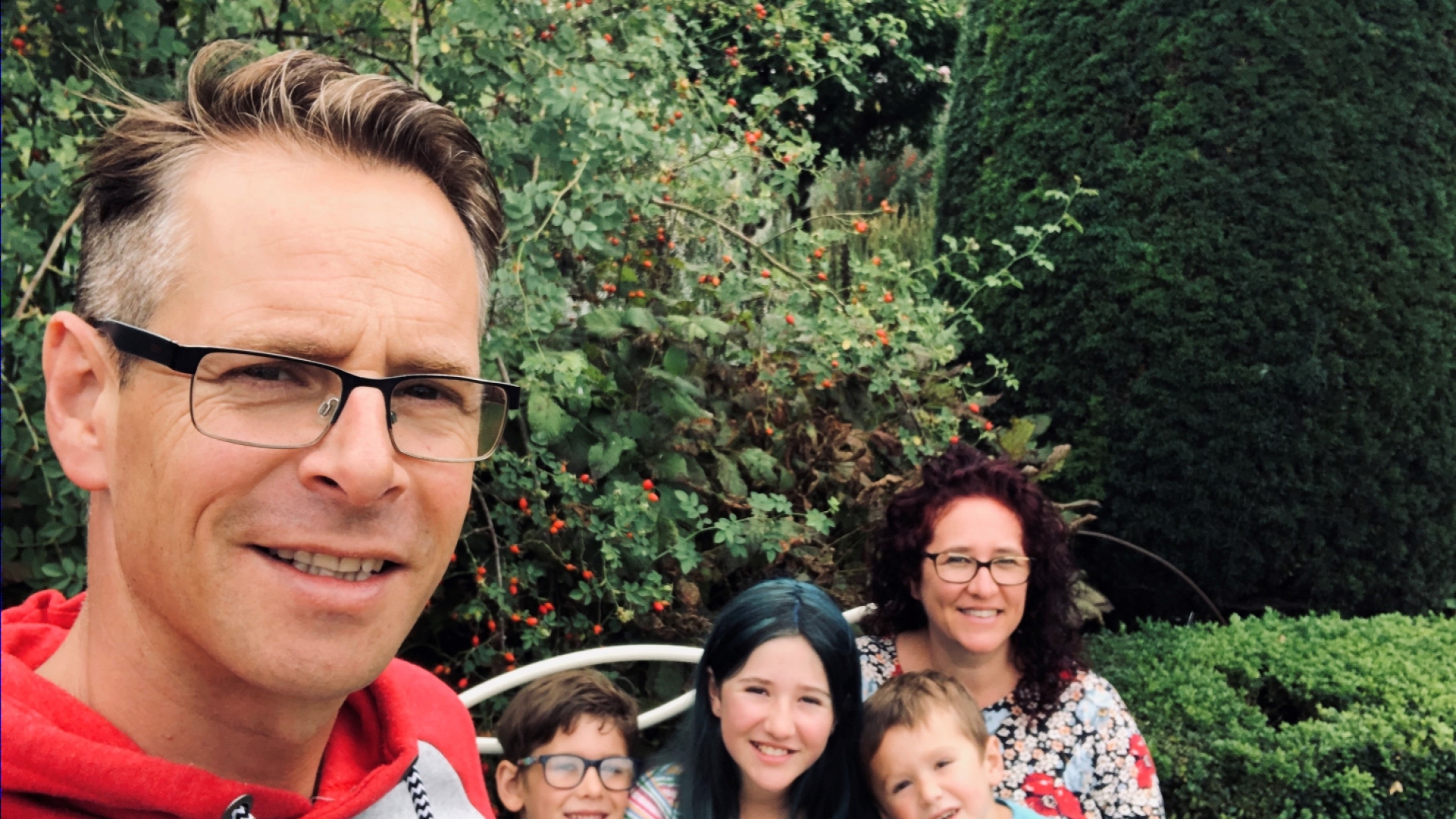 Rev Chris Wickland stopped breathing after he collapsed at a trampoline park he was attending in Southampton with his children.

Staff members at the Flip Out centre performed CPR on the pastor and administered four electric shocks with a defibrillator after his heart stopped beating, at which point Wickland began breathing again and an ambulance arrived.

Wickland, who is the senior pastor of Living Word Pentecostal Church in Fareham told Premier Paramedics who arrived on the scene were amazed by his recovery: "In 24 years of work, they said they've never seen anyone come back after a fourth shock."

He claims he was resurrected by the power of prayer. After his collapse his daughter contacted his wife Tracey who told the children "to pray for him immediately".

"Then immediately my wife put it out onto the prayer network and our churches and it hit social media and just went out everywhere. So lots of other churches picked it up and started praying. For the next several days we had like literally hundreds of Christians all over the world and churches praying for us," he added.

Wickland was rushed to hospital after the incident and put into an induced coma. He remained on life support for a number of days as he was unable to breathe independently.

Doctors had warned Mrs Wickland his chances of survival were unlikely once he was taken off the ventilator and said if he was he'd likely suffer severe mental damage due to the lack of oxygen.

According to Wickham, Tracey refused to turn off the machine: "My wife made a decision saying, 'I'm not going to be a grieving widow, I'm going to stand on the word of God and just declare scriptures and just believe God's gonna heal him'. And so she basically started praying really consistently over me."

"And then on Sunday morning, while still in a coma, my home church were praying for me and as they were praying corporately, the phone call came through from my wife saying that he's just woken up and the church were kind of crying and rejoicing."

Two days later Wickland was discharged from intensive care and sent home with a clear bill of health.

"I just got better and stronger, I'm back home now and completely fine, I've being jogging again, I'm back at work and if anything my mind seems better now than it was before."

Reflecting on the experience he said: "I'm beginning to realise just quite how miraculous it is. I'm meeting more and more medical professionals, two just last week said we deal with people that go through what you've been through and after five minutes of CPR, a lot of them end up with minor brain damage. They said the fact that you came back after 15 minutes with absolutely no brain damage is nothing short of a miracle, so we've never seen anything like it."

He went on to say that what "literally brought me back fully corpus mentis is the prayer of Christians. I shouldn't be here. And if I was here, I shouldn't have my mental faculties back the way I have."

"It's the power of prayer."