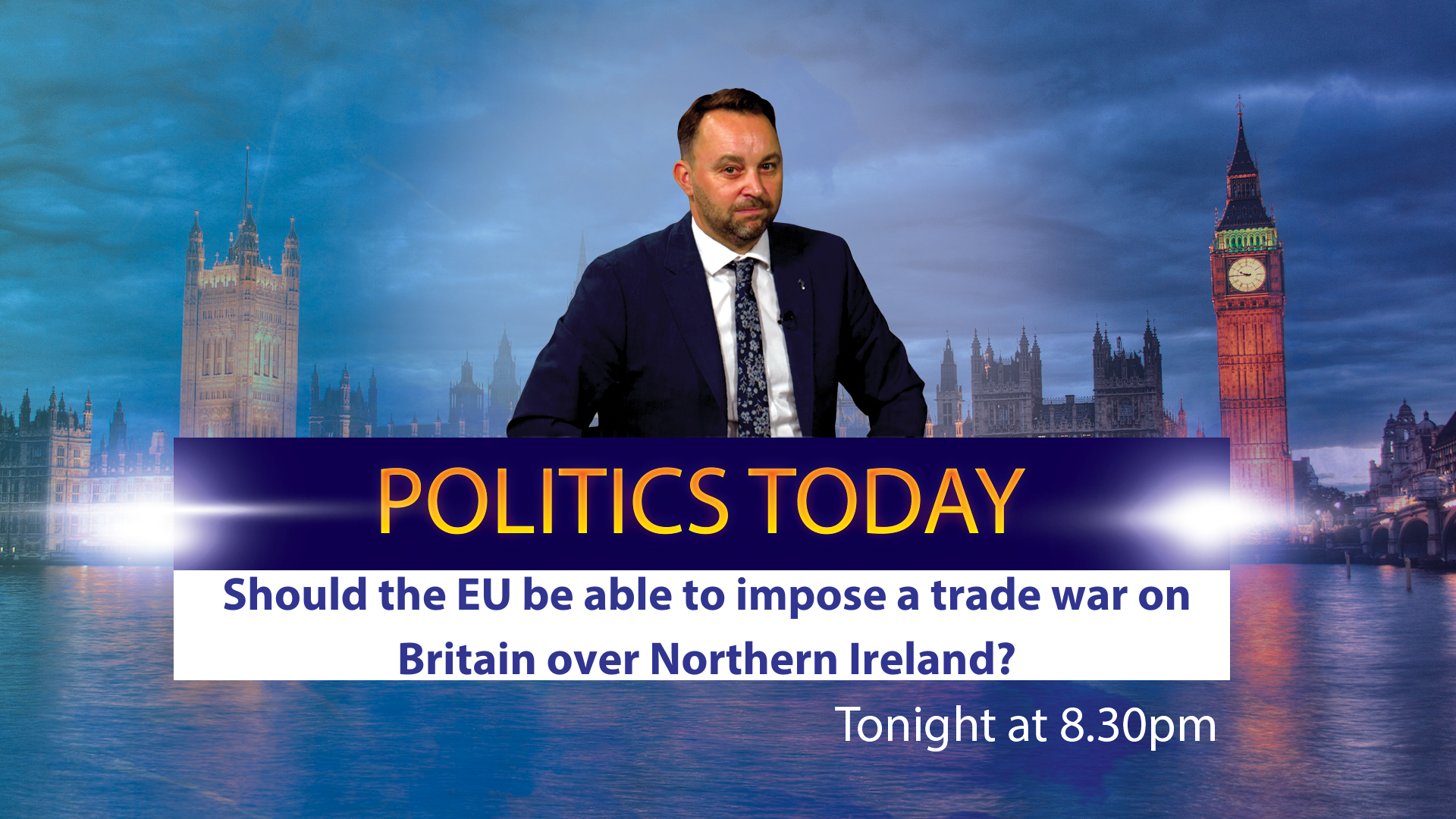 In this week’s edition of Politics Today, we will be discussing how the EU is seeking legal actions against the British government for scrapping parts of the Northern Ireland protocol to end the political impasse in the country.

We discuss how the Northern Ireland protocol has cut off the country from the rest of Great Britain that is causing major political problems that has resulted in Sinn Fein becoming the largest political party in Stormont. The strengthens the republicans desire for a united Ireland.

We also talk about the spiritual significance of Northern Ireland to the rest of the United Kingdom and how the country is not only the last bastion of our Judea -Christian heritage in Britain but also in Europe. We discuss the need to pray for the British Isles that it would stay united, and that the EU would not get its revenge for Brexit.

Join us for this week’s Political Today. Tonight at 8.30pm