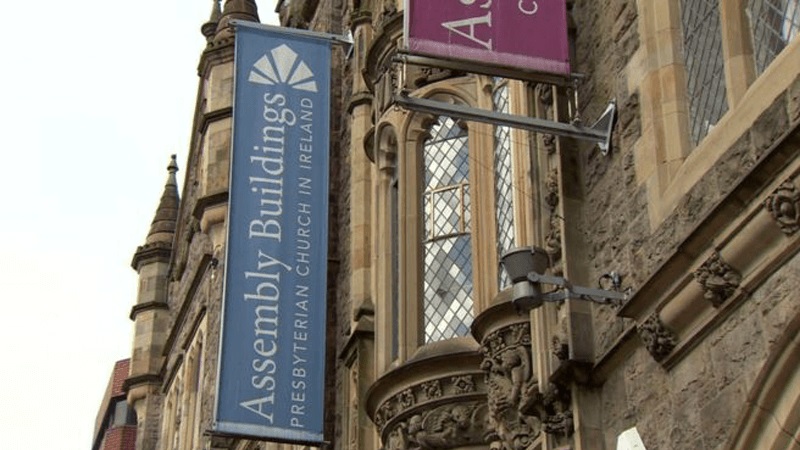 The largest Christian denominations in Northern Ireland have said they will not conduct same-sex weddings in their churches.

It comes as the DUP is reportedly set to seek legal protections for churches who oppose the redefinition of marriage.

“Since the beginning of creation God, in His gracious purpose, provided marriage as the accepted way in which a man and a woman may come together as husband and wife.”

He commented: “The introduction of same-sex marriage in Northern Ireland does not change that conviction.”

A Church of Ireland spokesman confirmed that in accordance with “our Lord’s teaching” that the denomination will not conduct same-sex weddings.

A spokesman for the Methodist Church of Ireland told the Belfast Telegraph that marriage is between “one man and one woman”.

Rev Dr Richard Clarke, The Church of Ireland’s Archbishop of Armagh and Primate of All Ireland, called for “conscientious engagement” from NI citizens.

A consultation on the regulations is expected to be launched by the Westminster Government in the coming weeks.

The Christian Institute has previously warned that “no consideration” has been given to those who respectfully disagree with same-sex marriage in Northern Ireland.

Director Colin Hart said in July: “Free speech protections that have been won over many years must be put in place in Northern Ireland.”