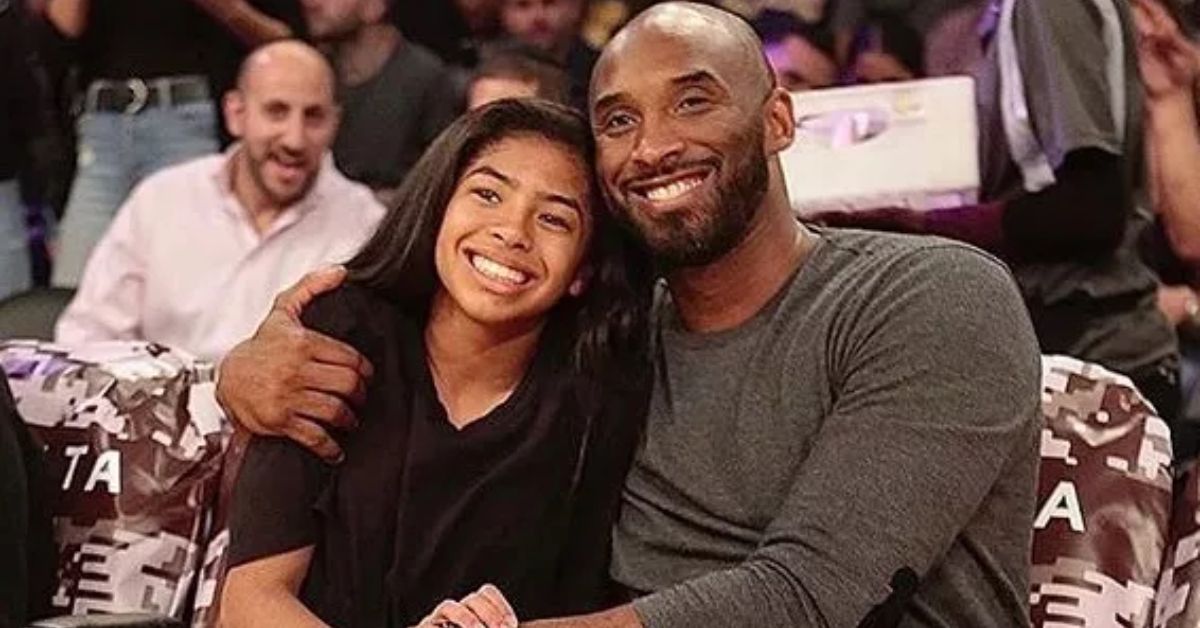 Vanessa Bryant, thanks people for their prayers following the death of her husband NBA star Kobe Bryant & his daughter Gianna

Kobe Bryant and his beloved daughter Gianna, attended an early morning Church service on the morning of the crash that took their lives.

A spokesman for the Church reported that Kobe and Gianna attended the morning service on Sunday, sitting at the back as they usually did to avoid disturbing the service for other parishioners.

Reports say he was a regular early morning visitor to the Church and a spokesman said"He was very discreet. He would come in and stay at the back, and his family too, and then he would usually leave a little earlier prior to the very end of the service. He was very much loved at the church, and he was very devout, very dedicated to his faith."

Bishop Timothy Freyer of the Orange Diocese posted on Facebook:  "Our hearts remain heavy after the tragic loss suffered in the wake of yesterday's helicopter crash in Calabasas. We pray and mourn for the friends and family of the victims who have been publicly identified in news reports: Basketball icon Kobe Bryant and his daughter, Gianna.  Orange Coast College baseball coach John Altobelli and his wife, Keri, and daughter, Alyssa. Basketball coach Christina Mauser and pilot Ara Zobayan."

He added, "Kobe was a basketball icon who inspired us through his words and actions to set our goals, work hard and achieve our dreams.

"He was a committed Catholic who loved his family and loved his faith. A longtime Orange County resident and parishioner in our Diocese, Kobe would frequently attend Mass and sit in the back of the church so that his presence would not distract people from focusing on Christ's Presence."

He concluded saying, "Please join me in praying for the victims. May God grant their loved ones peace and bring them comfort during these difficult times."

"There can be nothing more consoling to those who mourn than to know that a loved one worshipped God just before his death because worshiping God is what heaven is."

His wife Vanessa this morning thanked people for their prayers.

“Thank you for all the prayers. We definitely need them,” Vanessa Bryant wrote. “We are completely devastated by the sudden loss of my adoring husband, Kobe — the amazing father of our children; and my beautiful, sweet Gianna — a loving, thoughtful, and wonderful daughter, and amazing sister to Natalia, Bianka, and Capri. We are also devastated for the families who lost their loved ones on Sunday, and we share in their grief intimately.”