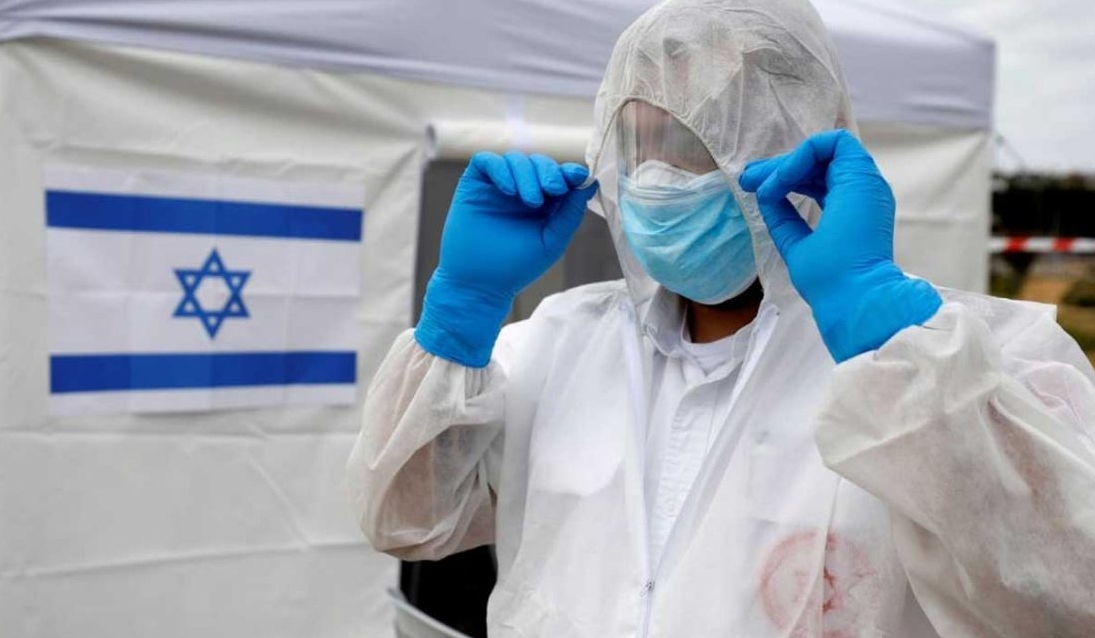 On this Late Show, join Simon Barrett and his distinguished guests, giving an update on the Middle East and Israel in the midst of the Global Covid 19 Pandemic.

They will be discussing issues, such as, has there been any unity during this period in order to unite to fight Covid-19 ? or is the overall battle still regarded the most important thing even during this time ?

It seems that on the ground Israeli and PA health departments are meeting regularly to coordinate action and share vital information, but some Palestinian Arab leaders today seem to prefer that their own people succumb to disease rather than cooperate with Israelis it has been reported.

Further articles in some official Palestinian Authority publications are saying that Israel is using Coronavirus as a biological weapon to contaminate Palestinian prisoners and this is being picked up by both mainstream and social media and so the war seems to rage on.

In other news, and in a much anticipated move in Germany, the government has designated Hezbollah a terrorist organizing and has banned its activity on German soil.  In a statement the Interior Ministry said "Hezbollah openly calls for the violent elimination of the State of Israel and questions the right of the State of Israel to exist,"   Police have conducted raids on four associations linked to the Islamist group showing they are serious about not allowing any activity to continue.

Australia has had far fewer coronavirus deaths than other countries, just 63.  This has been attributed to its strict social distancing orders, border closures, and targeted testing.

Simon and his guests will be looking at this and Australia – Israeli relations during this time.