Israel at 74 - why do Christians need to support Israel 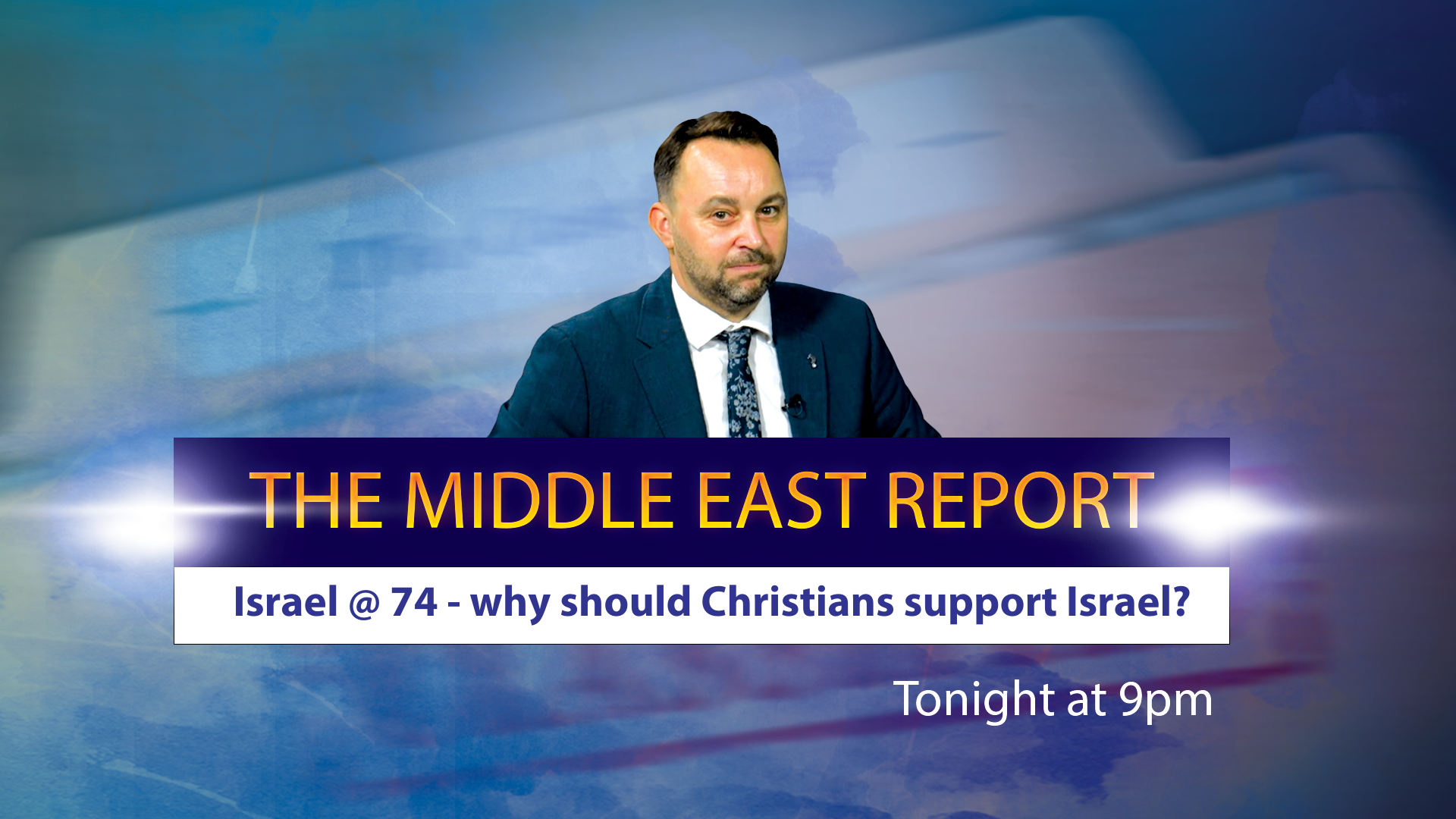 In this week’s edition of The Middle East Report, Simon Barrett interviews Robin Benson Christian commentator on celebrating Israel at 74 as an independent sovereign nation in fulfilment of biblical prophecy.

We discuss the struggle for the nation birth as only three years before the re-establishment of the state of Israel on the 14th May 1948 the true horrors of the Holocaust emerged with over 6 million Jewish people murdered by the Nazis. In space of only a few years the Jewish people when from the greatest tragedy in their history to one of the greatest with the birth of the nation after 2,000 years in exile.

We talk about the incredible leadership of Israel’s first Prime Minister, David Ben Gurion and his role in making the tough decision to declare Israeli Independence despite the US State Department advising him not to do it.

We discuss how over the past 74 years God has brought over 3 million Jewish people home to Israel through Aliyah in fulfilment of biblical prophecy. We also discuss God’s miraculous and divide protection over the nation especially since the Jewish state has had to fight three major wars for her survival. Considering this we give the reasons why Christians need to support Israel at 74.

Please join us on Tonight at 9pm when we mark Israel’s 74th Anniversary.