Is Converting to Christianity the new terror tactic 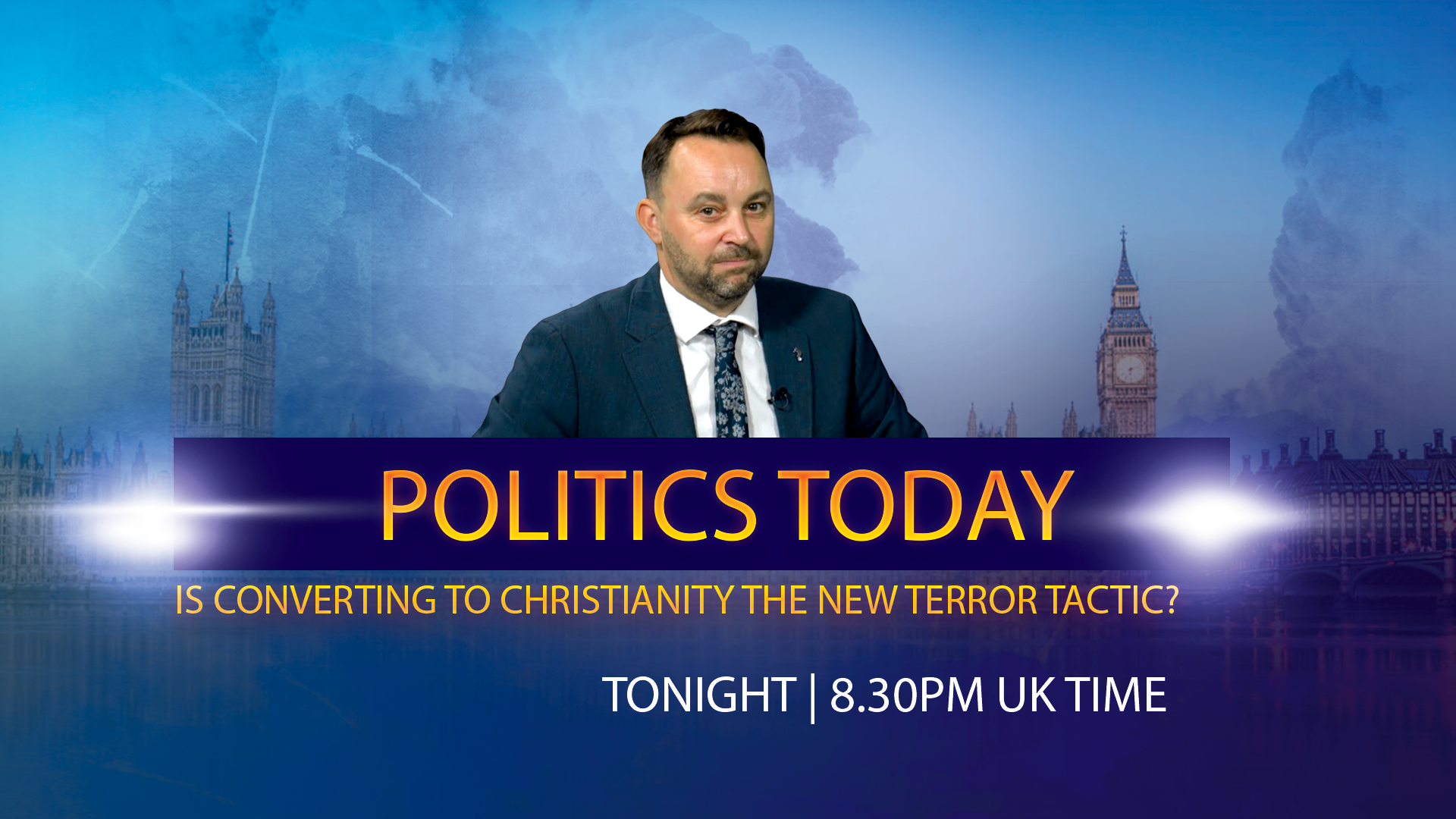 In this week’s edition of Politics Today, we will be discussing the asylum seeker Emad Jamil Al Swealmeen, who supposedly converted from Islam to Christianity who blow himself up in a taxi outside a Liverpool hospital.

It is believed that the suicide bomber, target was Liverpool Cathedral, where over 2,000 people were attending a memorial service to mark Remembrance Sunday. According to news reports 400g of explosives failed to detonate and the bomb only killed himself thankfully and saved the city from carnage.

What is so concerning from a Christian perspective is that he claimed to have converted to Christianity at Liverpool’s Anglican Cathedral, where he was confirmed and undertook an Alpha course. News reports indicate that the Church of England is trying to help asylum seekers avoid deportation by encouraging them to convert to Christianity. We ask in this programme is converting to Christianity the new tactic used by Islamist terrorist to ensure that their evil plans are not on the radar of our security services.?

As Christians we need to have greater discernment, to know who the wolves among us are and to pray more fervently for our government and security services fighting Islamic extremism and terrorism.

Please join us for this week’s Politics Today on Thursday at 8.30 pm