Have we forgotten the horrors of 9/11 Twenty Years on 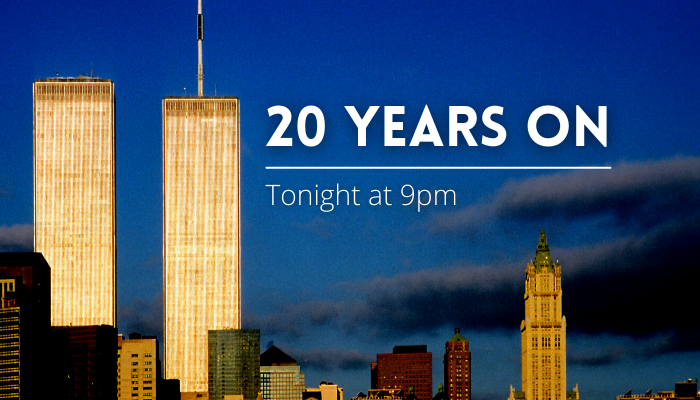 In this week’s edition of Behind the Headlines, we will be discussing the twenty anniversary of the shocking events that occurred in New York and Washington D.C that stunned the world on September 11th, 2001.

It is astonishing that to think that twenty years have passed, since that terrible day known as 9/11 occurred on that beautiful clear sunny morning of Tuesday 11th September 2001 in New York City. On that day little did the city workers in the World Trade Centre in the financial district of New York know that Al Qaeda terrorists had hijacked two passenger aircraft and were about to fly them into the Twin Towers.

What made the terror attack on the Twin Towers so terrifying was that it was broadcasted across our television’s screens by international news networks in real time.  It was like watching a Hollywood blockbuster movie, but the awful reality was that this was mass murder being committed before our very eyes.

On that fateful day twenty years ago over three thousand Americans and foreign nationals were murdered that day and President George W Bush launched the War on Terror to rid Afghanistan from Al Qaeda and prevent the nation being used a staging post for future terror attacks against the west. Today with the disastrous withdrawal of US troops from Afghanistan is the world a safer or more dangerous place? Have we forgotten the terrible lessons of 9/11?

Join us live this Wednesday at 9pm as we discuss the twentieth anniversary of 9/11?