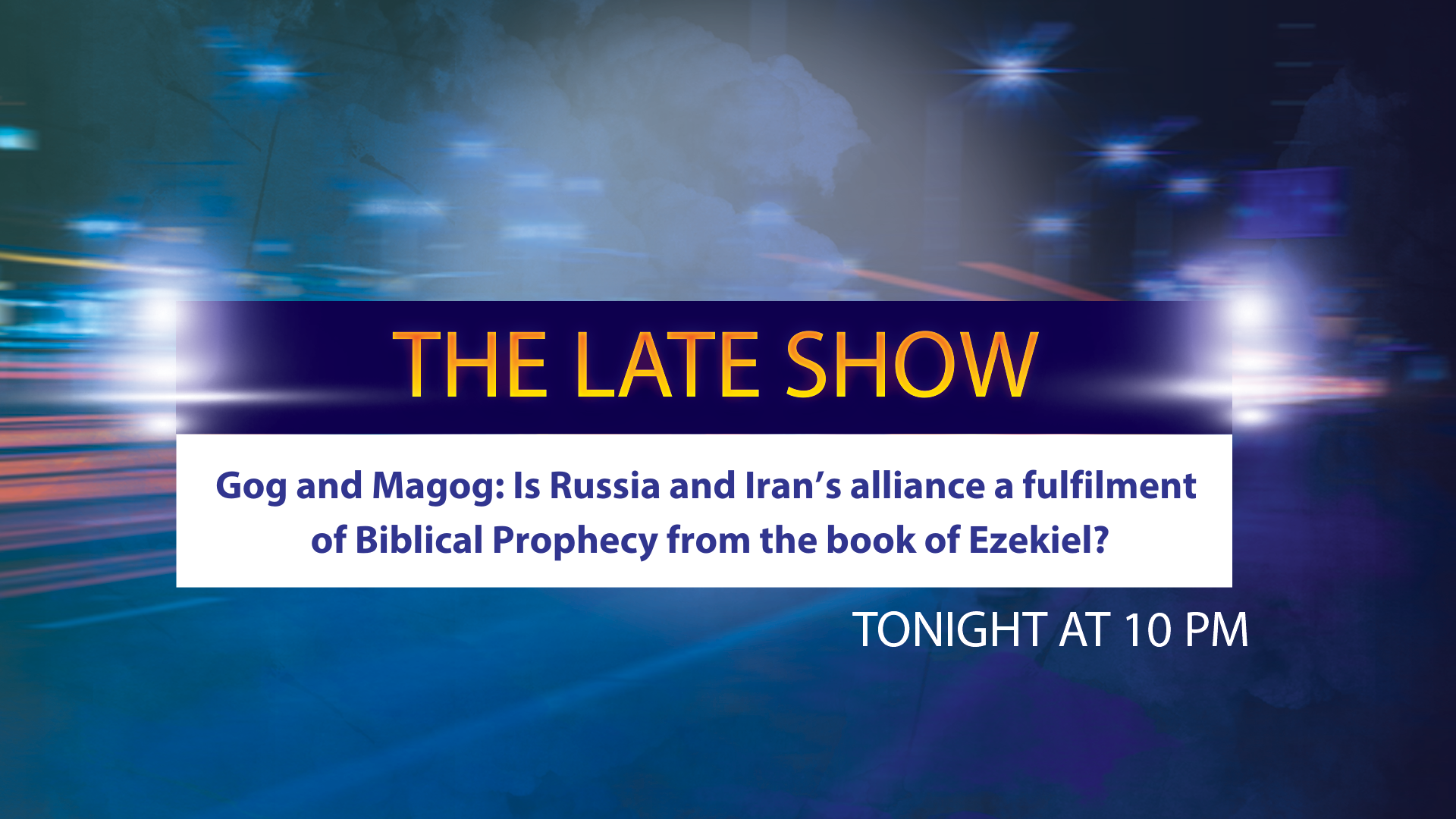 Ezekiel is one of the major prophetic books of the Old Testament and is the book which will be focused on in Tonight’s Late Show at 9pm.

World events and current affairs at this time seem to be evolving around the war between Russia and Ukraine. It is affecting the cost of living, rise in inflation, prices of food, increase in bills and general day to day living.

In Ezekiel, it not only prophesies about Worldwide famines, but specifically in Chapter 38 it talks about the rise of a leader known as Gog from the land of Magog who will join an alliance with surrounding countries in order to attack Israel.

Many Biblical experts are suggesting that with Putin's recent visit to Iran, Russia could be Magog. Join Howard & Nikki at 9pm on The Late Show as they take a look at Ezekiel's prophecy in more detail and ask: Is Russia and Iran’s alliance a fulfilment of Biblical Prophecy?