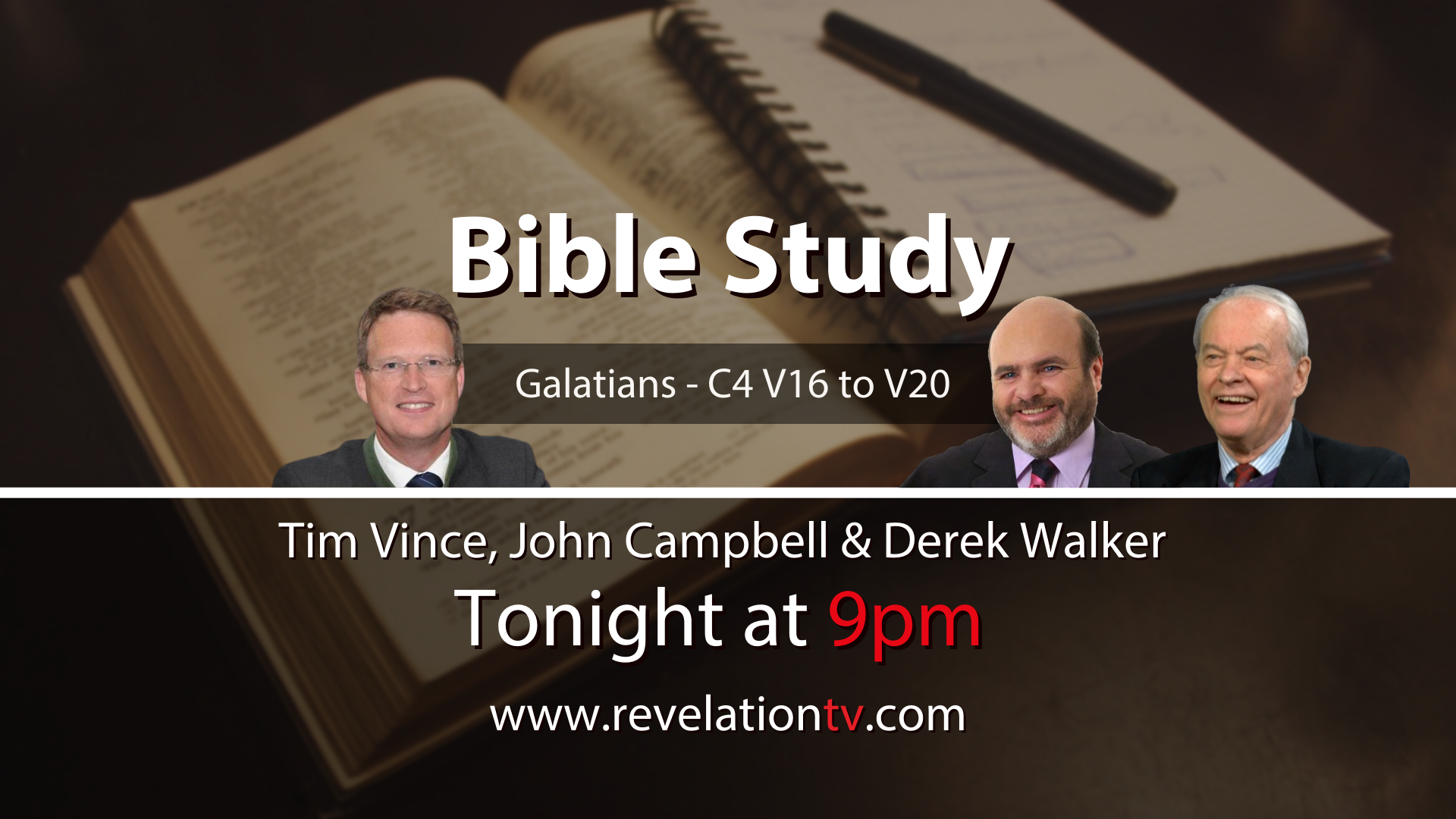 In contrast, to the false teachers who were love-bombing the Galatians for their own selfish purposes,

Paul's love for them was genuine, both in their presence and when they were separated from them.

His motive was not to possess them for himself, but that Christ would be formed in them.

He loved them as a mother loves her children. He had originally brought them to birth through his prayers and through the Gospel,

and now he was labouring again for them in intercession and in the Word, earnestly desiring to be with them again, reunited in sweet fellowship.

Meanwhile he is at his wits end trying to get through to them.