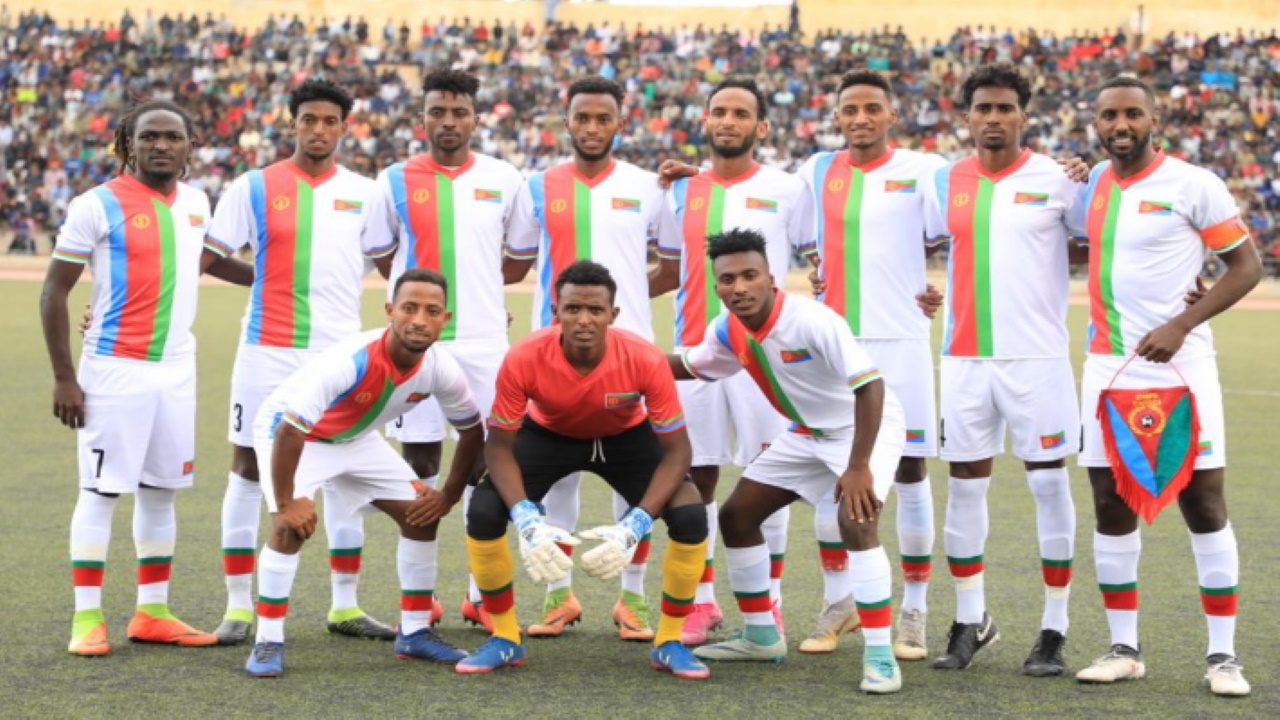 Eritrea forces footballers to pay or not play in world games

Why Eritrean footballers have left for a match and never come back?

Eritrea’s government has found a novel way to stop its sportsmen defecting every time they play abroad by forcing footballers to pay a bond and surrender their title deeds before leaving the country.

Members of the Eritrean football team each reportedly paid a £5,600 guarantee before being allowed to fly to Namibia for a World Cup qualifier, Radio Erena, a broadcaster run by Eritrean exiles in Paris, reported.

“This has become the norm in Eritrea for home-based players to proved a guarantee before travelling to an international tournament,” the radio station quoted a source as saying.

Widely seen as Africa’s most repressive state, Eritrea has struggled in the past to stop its sporting stars vanishing after away fixtures.

When the national football team last tried to qualify for the World Cup in 2015, ten players refused to return home after a game in Botswana. Three years earlier, 15 members of the squad, and the team doctor, vanished in Uganda.

It is not just footballers. A third of the Eritrean team that participated in the Olympic Games in London in 2012 claimed asylum, including the athlete who carried the national flag during the opening ceremony.

As many as a tenth of Eritrea’s 5m people — including at least 120,000 asylum seekers in Europe — have fled the regime of Isaias Afwerki, a despot who has never allowed an election in the 26 years he has been in power.

Defecting sportsmen often say they are trying to escape national service, which can last decades in deplorable conditions where conscripts face torture and slave labour, according to human rights groups and the United Nations.

The repeated defections have harmed the performance of the Red Sea Camels, as the national team is known. Eritrea stands third from bottom in the latest Fifa rankings, sandwiched between East Timor and the Cayman Islands.

Although Eritrea lost the game against Namibia, and so ended its World Cup qualifying campaign, the government will welcome the fact that, for the first time in a decade, there were no reported defections.

Don’t miss Revelation TV's special programme focusing on what's happening in Eritrea right now that you need to know about.

Source | The Telegraph, by Adrian Blomfield