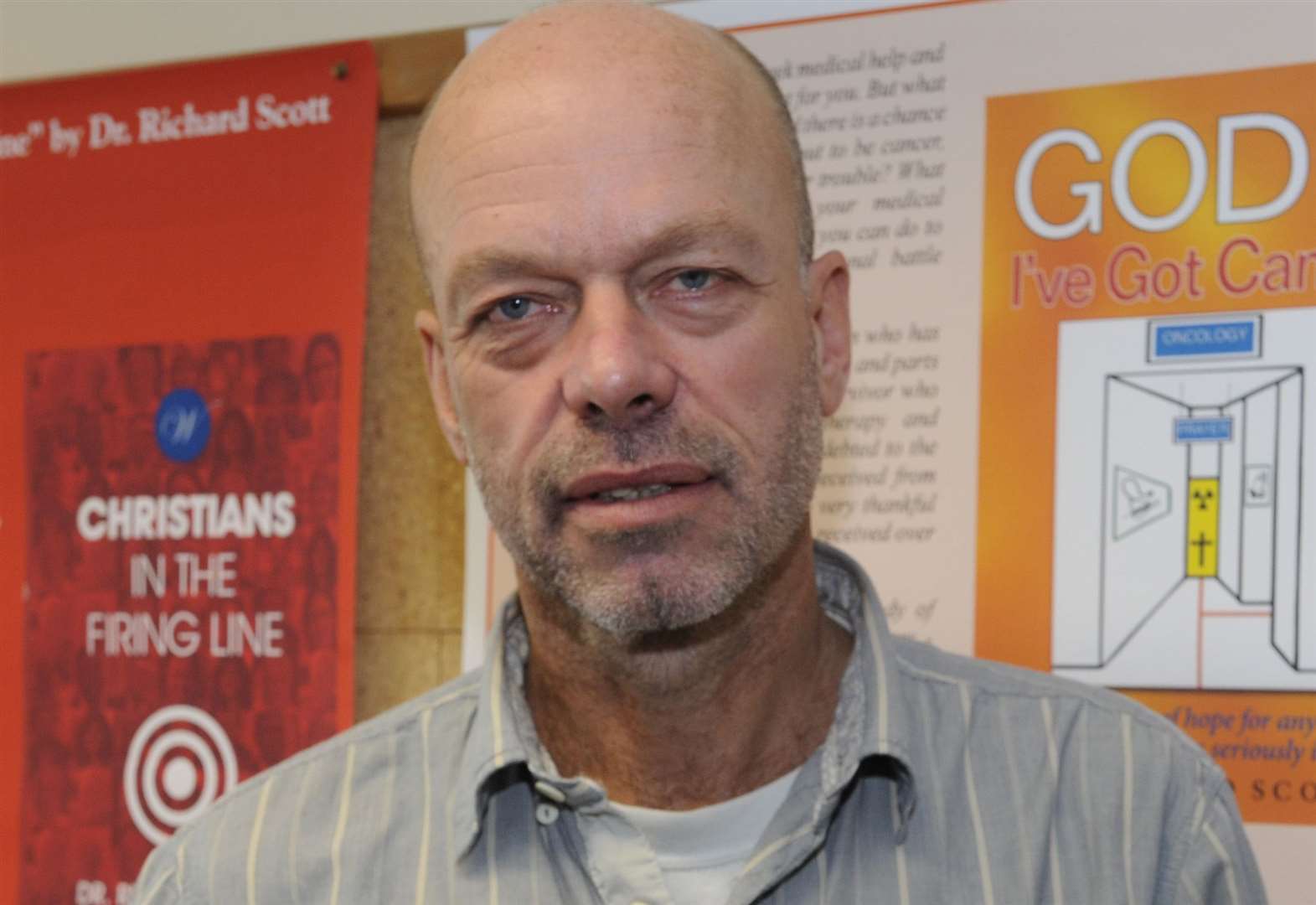 A Christian doctor from Kent who was criticised for praying with patients may face investigation after the National Secular Society said they have new evidence.

Dr Richard Scott, a GP at Bethesda Medical Centre in Margate, was reported to the General Medical Council (GMC) by the National Secular Society (NSS) after concerns were raised about him praying with patients and bringing up faith.

The NSS raised the issue after someone they said was described as "highly vulnerable" was made to feel uncomfortable by his use of prayer. It said: "The acquaintance told the NSS that the patient felt unable to express discomfort and was not able to raise the matter formally or change GP practice." Dr Scott, who was supported by the Christian Legal Centre, said he always asked patients' permission and that he estimated he only offered prayer to one in forty patients.

The GMC chose last month not to investigate but, according to the Guardian, that decision will now be renewed.

Last month they said there was "no first-hand account of complaint from any patient about Dr Scott’s practice". However, the GMC has confirmed that it is reviewing the decision as it is allowed to reconsider cases if new information comes to light. The new information has come from an interview Dr Scott did with BBC Radio Kent on 9th December in which he said he had spoken to patients about faith and hasn't changed his approach.

Speaking of the power of God to help people through difficult situations, he said "you've got to take some risks, if you've got this quiver in your armour, why not take out the arrow and fire it?". He said he was prepared to lose his right to practise because his primary concern was the patients and serving God.

Stephen Evans, chief executive of the National Secular Society, said: "Dr Scott’s recent comments appear to make clear that he holds the GMC in contempt and considers himself above the rules it puts in place to protect patients. Being an evangelical Christian should not exempt him from the standards expected of all doctors working in the UK."

The GMC’s guidance on personal beliefs and medical practice says: "You may talk about your own personal beliefs only if a patient asks you directly about them, or indicates they would welcome such a discussion. You must not impose your beliefs and values on patients, or cause distress by the inappropriate or insensitive expression of them."