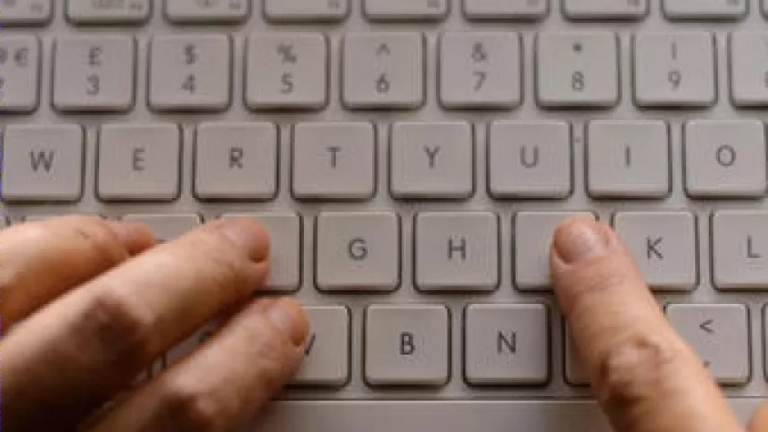 A Christian public policy charity has applauded four technology companies for launching legal action against the Government for its failure to implement age verification on pornographic websites.

Last October Nicky Morgan, Secretary of State for Digital, Culture, Media and Sport, announced that the Government was ditching a policy that would require people to prove their age before entering a pornographic website.

The rule was supposed to come into effect in April 2018 but didn't after repeated delays because of criticism that it wouldn't be effective.

According to The Daily Telegraph, AgeChecked Ltd, VeriMe, AVYourself and AVSecure have all launched a judicial review against the Government, saying that the secretary of state only had the authority to decide when the scheme would start, not getting rid of the policy after parliament had approved it.

They've claimed that the move was an "abuse of power". The companies also want around £3 million in damages for money they lost in developing age verification technology.

Christian charity CARE has "wholeheartedly" thrown their support behind the legal challenge.

Its communications manager, James Mildred, said: "It is tragic that it has come to this, but if it forces the government's hand so age verification is finally introduced, then so be it.

"The UK had the opportunity to be the world leader by pioneering effective age checks technology, only for the Government to give up."

Mildred added that the situation can still be rectified if the Government backs Baroness Howe's Bill which will be introduced in the House of Lords next week.

"Her Bill would place a duty on the Government to set an implementation date for age verification to be introduced, which is the same outcome being pursued through this legal challenge," Mildred said.

"While not a silver bullet, age verification will provide more robust protection, and everything is still ready for it to be implemented."

In October the Baroness Morgan said the government is still concerned about the prevalence of adult content online and believes it's vital that children are protected from accessing inappropriate, harmful content.

She said the Government may add the age check scheme to proposed online harms legislation.