Celebrating Israel at 74 with the Israeli Philharmonic 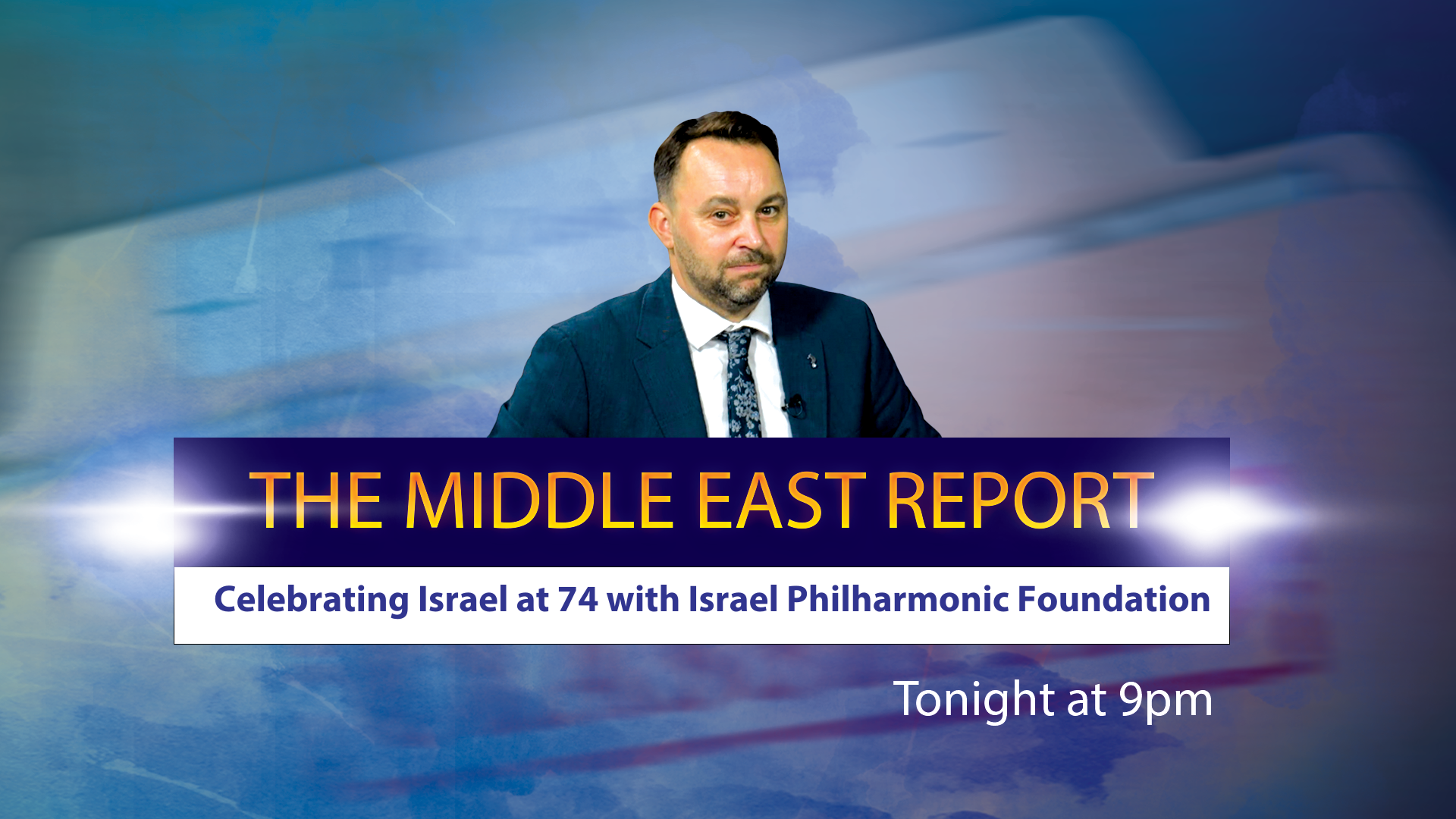 We will be celebrating Israel’s 74th birthday and Independence Day according to the Jewish calendar with Israel’s cultural ambassadors.

The Israel Philharmonic Orchestra origins also mirror reflections Israel’s modern history as the orchestra was formed in the pre-state years of the Jewish State in 1936 by the famous musician Bronislaw Heberman.  Just as the foundations of the future Jewish state were being built by the Jewish agency in the 1920s and 1930s.

We also discuss the heartfelt and moving story behind Israel’s national anthem the HaTikvah known in English as the Hope. We discuss how powerful and moving it would have been for the newly formed Israel Philharmonic to play the HaTikvah directly after David Ben Gurion declared Independence in Tel Aviv on the 14th of May 1948.

If you love Israel and classical music then you cannot afford to miss this week’s The Middle East Report on Friday at 9 pm.

Who had the foresight to understand the direction Europe was heading in with the raise of Nazism and anti-Semitism. He manged to persuade 75 prominent Jewish musicians from major European orchestras to immigrate to the British Mandate of Palestine. Herberman is also believed to be responsible for saving 1000 Jewish lives from the Holocaust. The European musicians used to perform in some of the most prestigious venues in Europe had to make a new home for themselves in the desert and the hostile conditions of the Middle East as they formed the Palestinian Orchestra.

In May 1948 everything changed after David Ben Gurion declared Independence and the State of Israel was born the orchestra changed their name to the Israel Philharmonic and even played the new Israeli national anthem the Hatkivah during the ceremony for the birthing of the Jewish State.

The Israel Philharmonic has played a vital role in Israel’s modern history by providing moral during times of conflict but has also become one of the world most prestigious orchestra that shows off the nation’s rich cultural heritage.

Please join us for this week’s The Middle East Report at 9pm as we discuss the famous the world-famous Israel Philharmonic Orchestra. Tonight at 9pm.