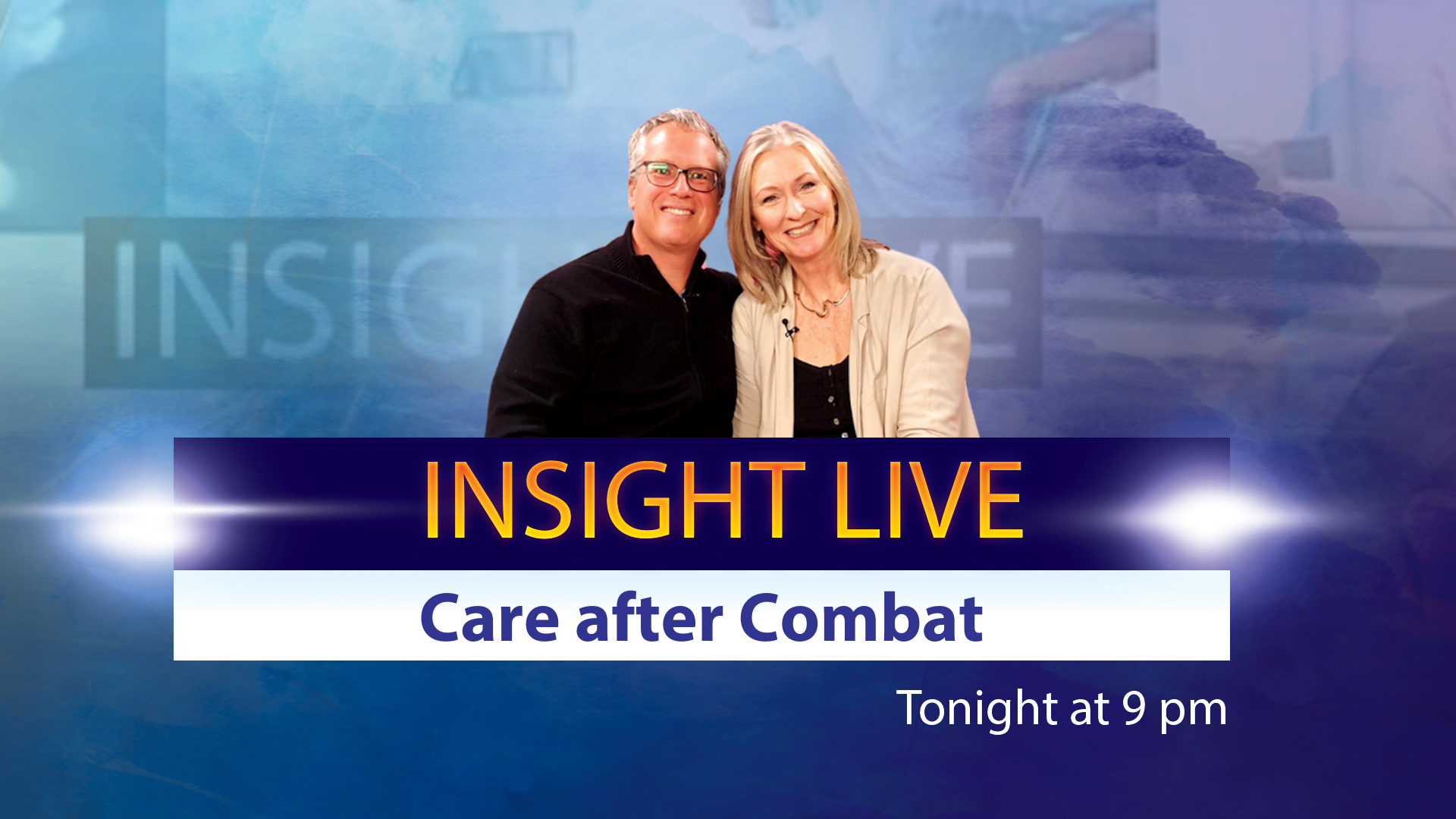 Kurt & Melanie interview “Goose” Gary Cryer, a former British Paratrooper who rides a motorbike known as “The Preacher” and whose faith inspired him to support veterans in prison.

Care after Combat, of which Gary Cryer is the president of, is a UK based charity providing support (England and Wales) within the Criminal Justice System for the well-being of former British Armed Forces personnel and their Families. Don´t miss this incredible interview which will take place at a Biker´s Café.

Tune in Tonight, Live and Interactive at 9pm.