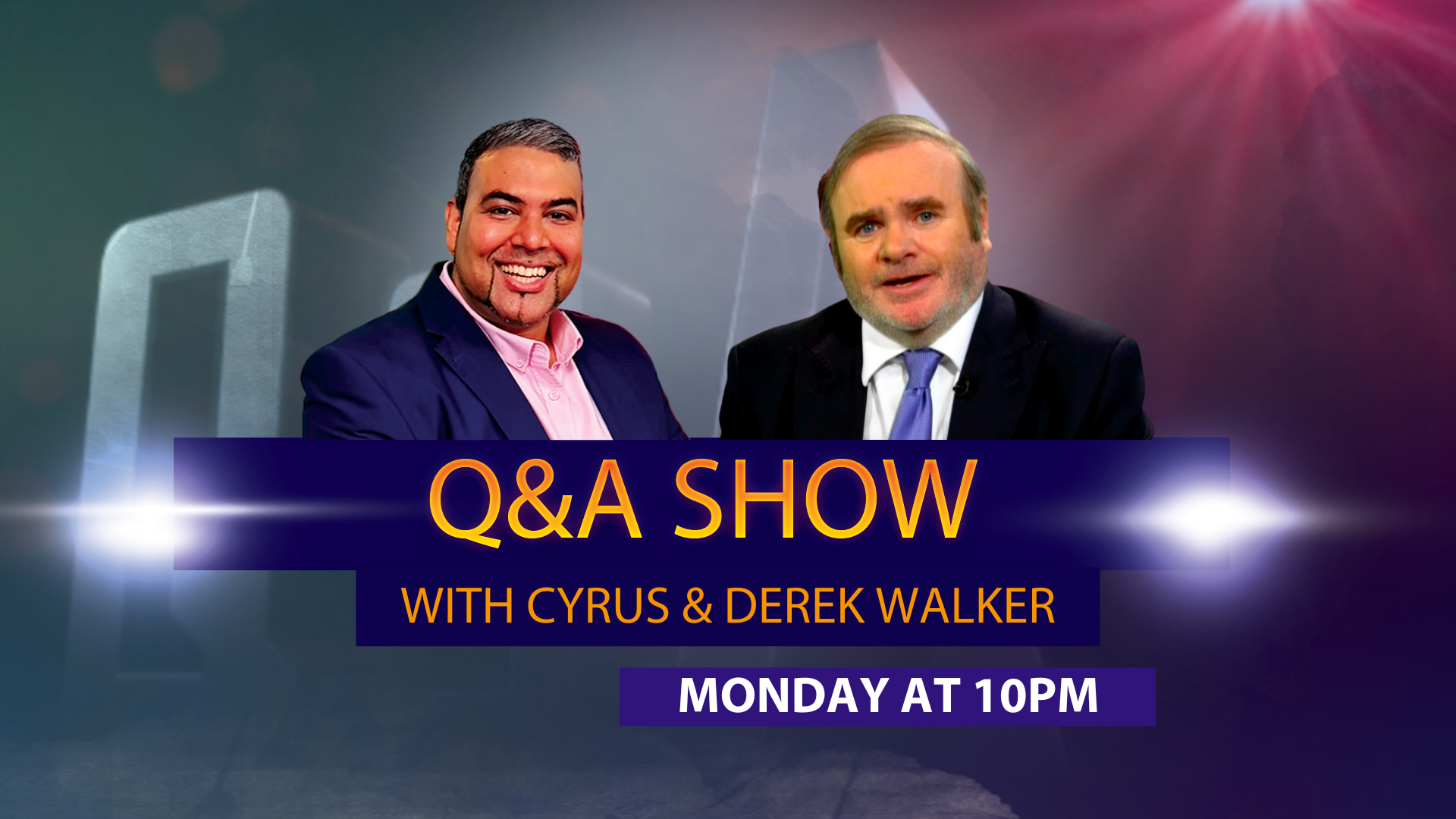 Cyrus was joined Pastor Derek Walker from The Oxford Bible Church for a Live Q&A Show.

This week they discussed the Army Veteran who was Fined for Praying near Abortion Clinic.

An army veteran has been fined after praying silently for his deceased son near an abortion facility in Bournemouth.

Adam Smith-Connor was praying within a Public Spaces Protection Order Zone imposed around the clinic by the local council several months ago.

The PSPO criminalises the act and "attempted act" of "approval/disapproval, with respect to issues related to abortion services, by any means". This includes "graphic, verbal or written means, prayer or counselling", and also covers the reading of scripture and making the sign of the cross.

According to the Alliance Defending Freedom (ADF UK), Mr Smith-Connor received a letter from the council informing him that the fine had been issued based on his statement to community officers that he had been "praying for his son, who is deceased".

"I would never have imagined being in a position to risk a criminal record for praying silently. I was just moved to pray because of what happened to my son, Jacob.”

Pastor Derek discussed the importance of Prayer and gave answers to many questions during the 1 Hour Live Question and Answers Programme.