Are Battle Lines being drawn over abortion in the US 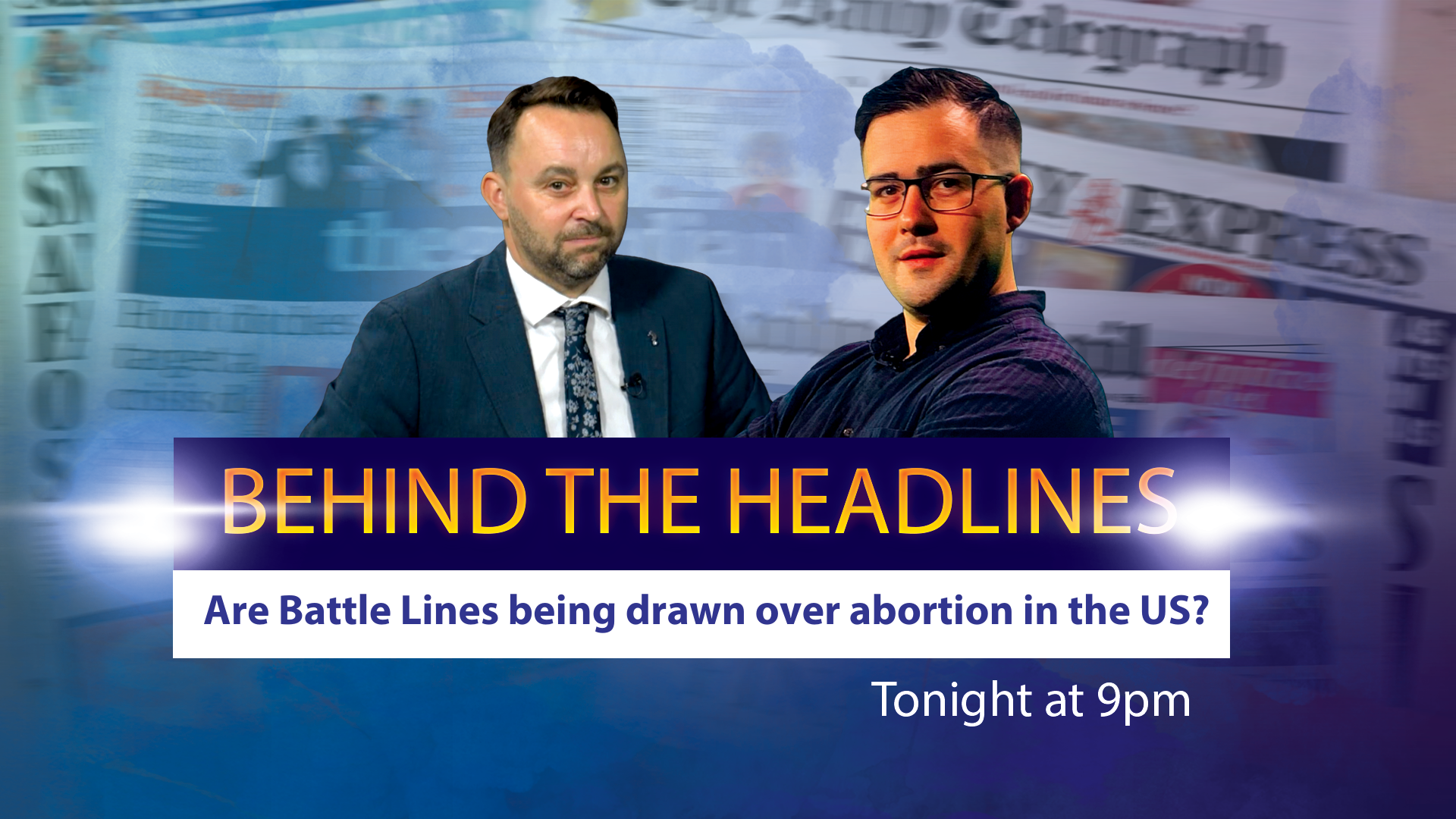 In this week’s live edition of Behind The Headlines, we will be discussing the leaking to the press last week that the Conservative held majority of judges of the Supreme Court plan to overthrow US Federal law on abortion. The famous federal ruling Roe verses Wade that has enforced the right of women to have an abortion since 1973 could in in its final days.

Now according to the news leak, the US Supreme Courts is seeking to overturn their anti-God abortion legislation and delegate that responsibility to State levels. This has sparked a fierce liberal backlash in America and has made the issue of abortion a political issue that is dividing Democrats from Republicans.

We are witnessing the battlelines are being drawn up over the issue of abortion in the United States as many Christians have successfully campaigned on this important issue that it has become a vote winner for the Republicans. What can Christians in the UK learn from their US counterparts to politically campaign for the unborn and preserve the sanctity of life?

Please join us live for Behind The Headlines at 9 pm on Wednesday night as we discuss the social issue that is dividing American abortion.