Some call Israel the land of the Holy One, some call it the Holy Land but we love to see this wonderful place as simply Judea and Samaria - the land where Jesus walked.  Where he taught his disciples; where he was born, lived, died and where God raised him from the dead - and the place where he will return in Glory.  And rather than just a tour group we describe ourselves as the Church Without Walls where there is no hierarchy and no barriers.  We travel together, we share meals together, we worship the Lord together.  In many ways we represent the Body of Christ in all its diversity for the few days we spend in fellowship in the beautiful promised land.  And it is great fun!

As we travel around a modern country with roads, railways, bridges, museums and high tech infrastructure - singing praises on our coaches - it is not hard to see evidence of where history connects to the Bible. Take the former great port city of Caesarea (named in honour of Caesar Augustus) just north of Tel Aviv where the Apostle Paul was tried. Or just south of Tel Aviv the ancient harbour of Jaffa - Joppa in Jonah’s time - where Peter had a vision of the gospel reaching the gentiles (and where Emperor Napoleon called for the return of the Jews to their homeland).  Or in the far north near Mt Hermon where remains of Caesarea Phillipi (a name including the son of Herod the Great) mark where Jesus promised he would build his church.  We are living evidence that he did it!

On this northern leg of our journeying we see the beauty and diversity of the promised land.  The Sea of Galilee sits as a glistening jewel around which the Lord spent most of his three years of ministry. How could we not take a boat ride to see the panorama where even the wind and waves obeyed him. And then the Jordan River where we hold our baptisms and consider what the Lord requires of us in these days.  And then all the hills and valleys, rivers and forests, flora and fauna, birds and even wild animals (on occasions) in nature reserves.  It is a land of miracles with swampland reclaimed, hills re-aforrested, deserts blossoming, and where the waste places have been rebuilt.  Where the exiles have returned and where children play in the streets - all prophesied in the Hebrew scriptures. Where festivals are celebrated after centuries of emptiness and silence. And we haven’t yet mentioned Jerusalem.  Around the treasure of the Old City is a bustling modern Jerusalem the Capital of the Modern State of Israel with every shade of the Jewish world living side by side.

It is one of the greatest views in the world to look down from the Mount of Olives to the Old City stamped with the vast Temple Mount and patchwork of walls, houses, churches and domes - not least the imposing Golden Dome of the Rock where Abraham told Isaac, "God will provide the sacrifice". We trace the geography of the Last Supper, the betrayal and arrest of Jesus, the false accusations before the High Priest Caiaphas, the Crucifixion and, most movingly, hold our communion service near the empty Garden Tomb where the stone has been rolled away and a message on the door states ‘He is not here. He is Risen!’

What a wonderful blessing it is each year by God’s grace to escape the social, economic, cultural and political challenges of our home lives and enter a space that is filled with the story of God’s righteousness, truth and justice for his people and the church.  Our hearts are lifted to a higher place as we consider his grace and forgiveness in places where the gospel was lived out. We are reminded how relevant it is to all our lives in the 21st Century - especially in this time of great upheaval - that God who keeps Israel will keep our going out and our coming in now and for evermore.

The booking forms for the June 2023 Church without Walls tour will be sent out with the December issue of R Times.  It would be wonderful should join us Next Year in Jerusalem! 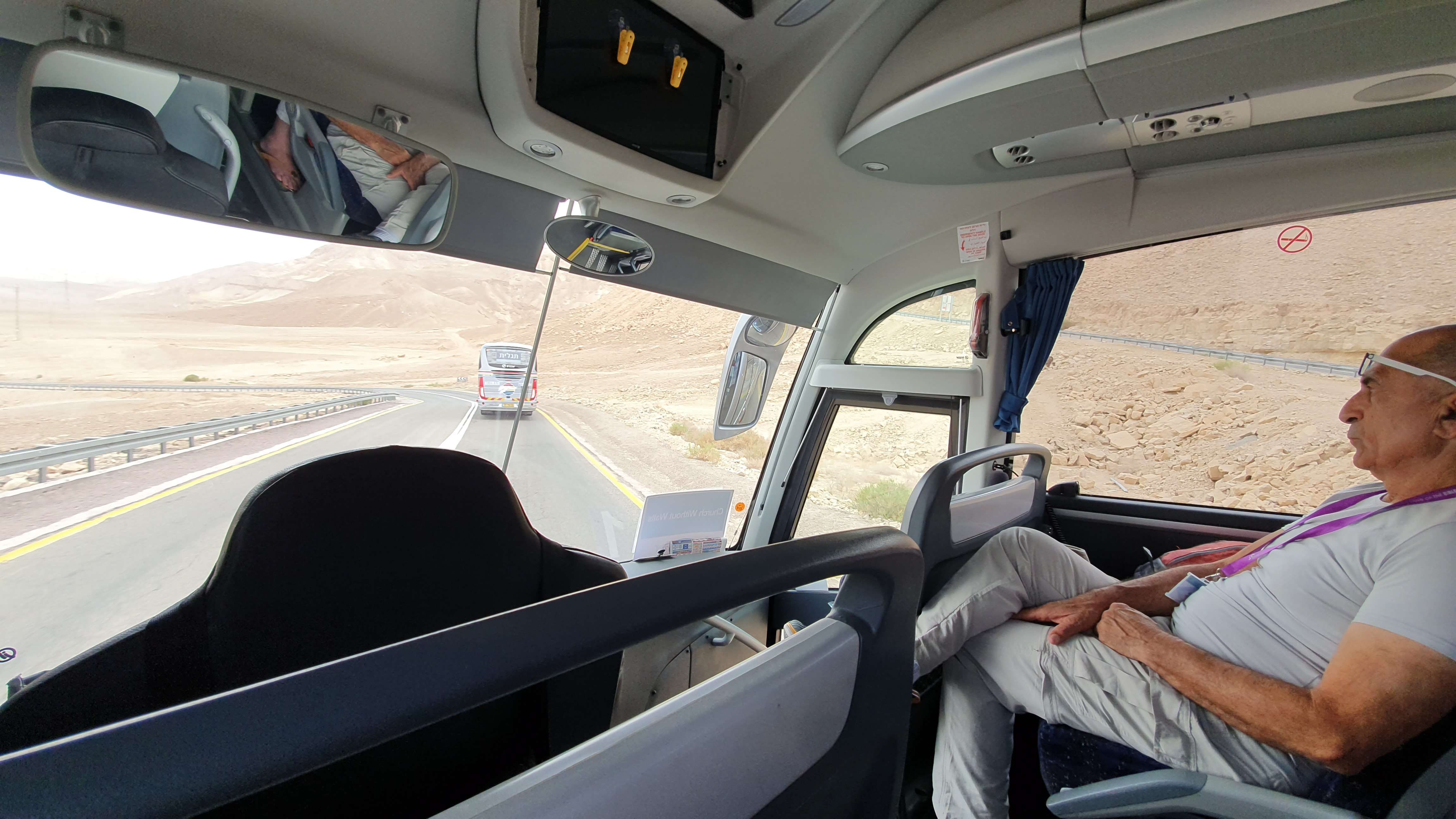 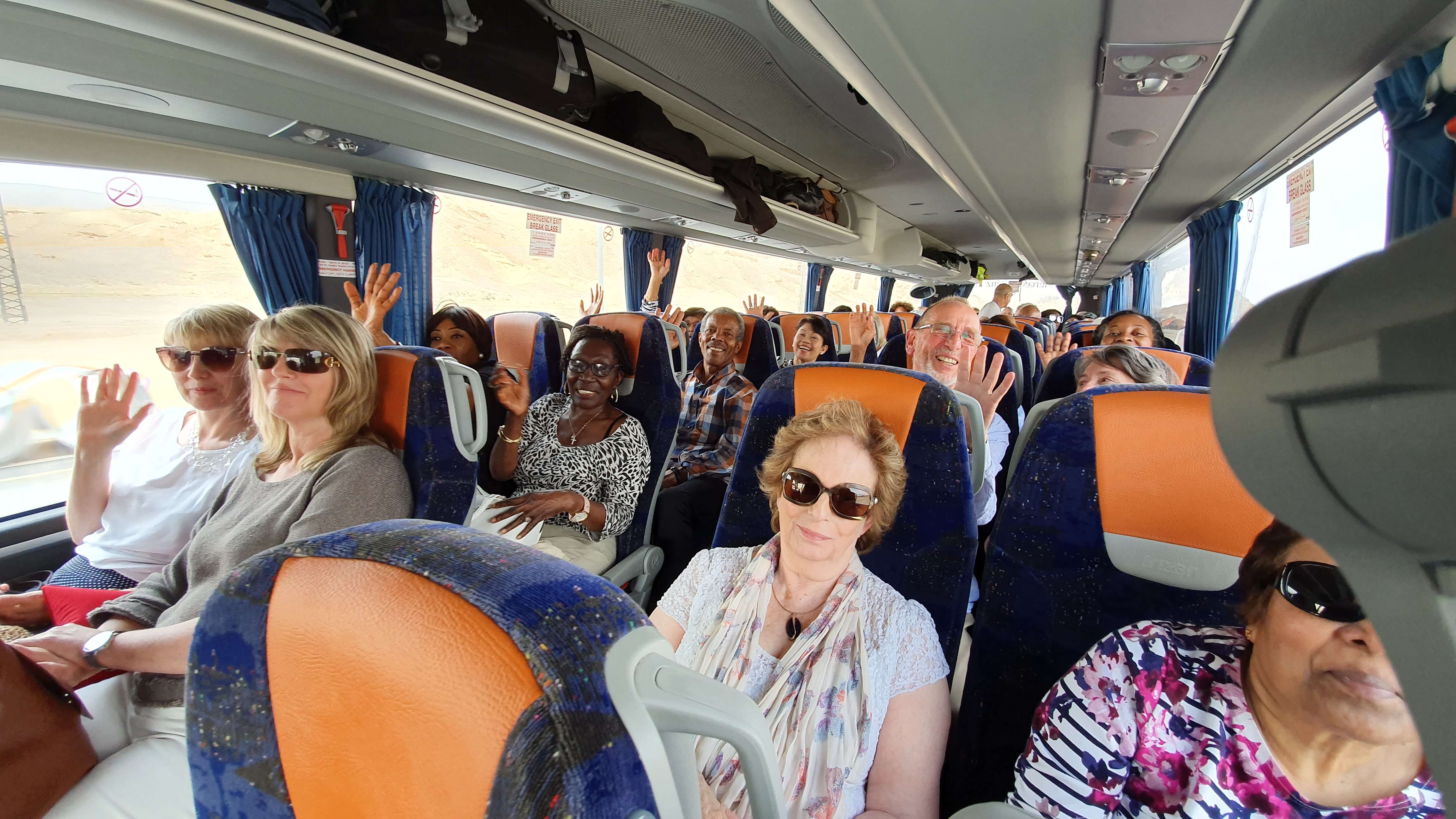 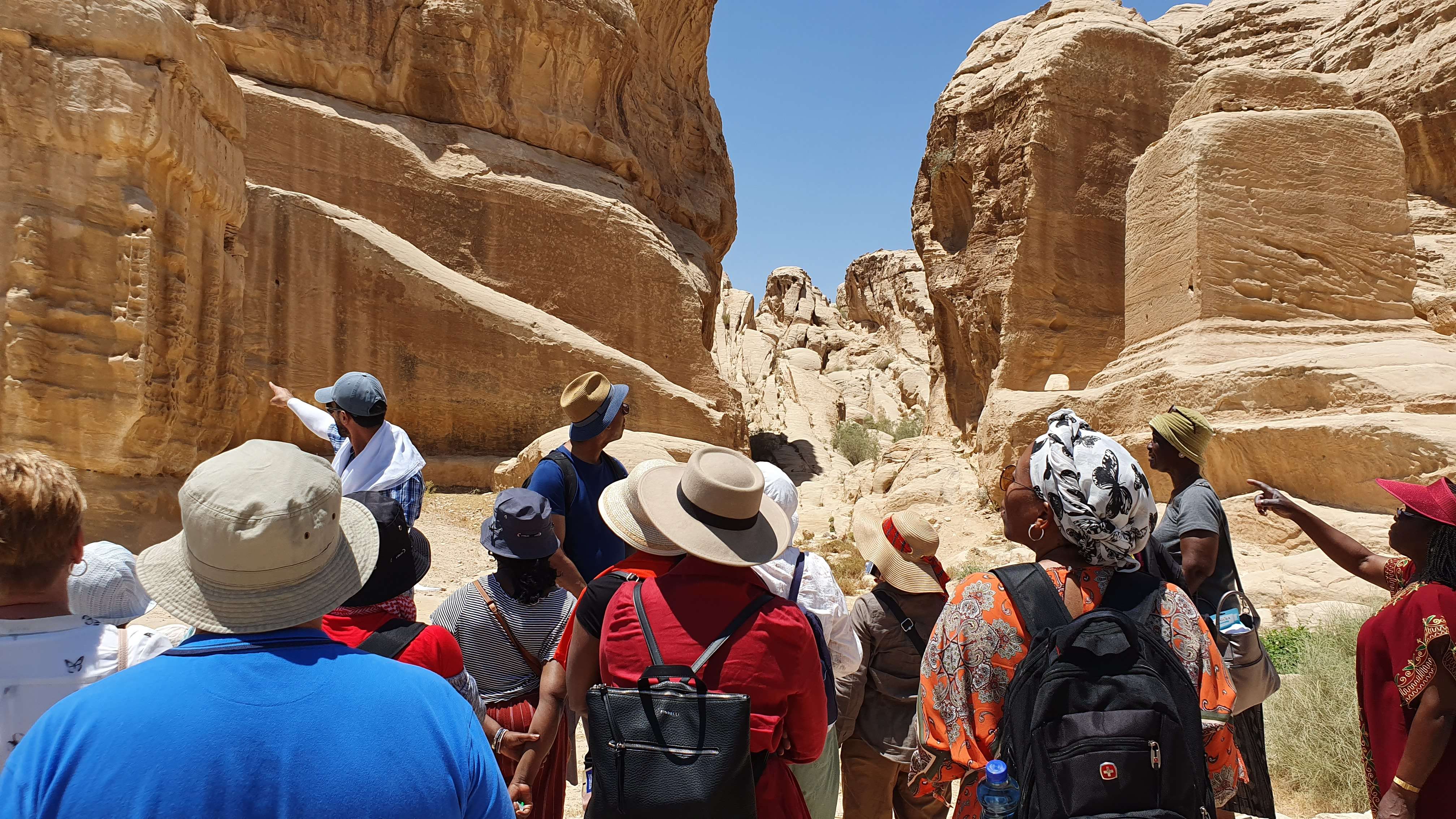 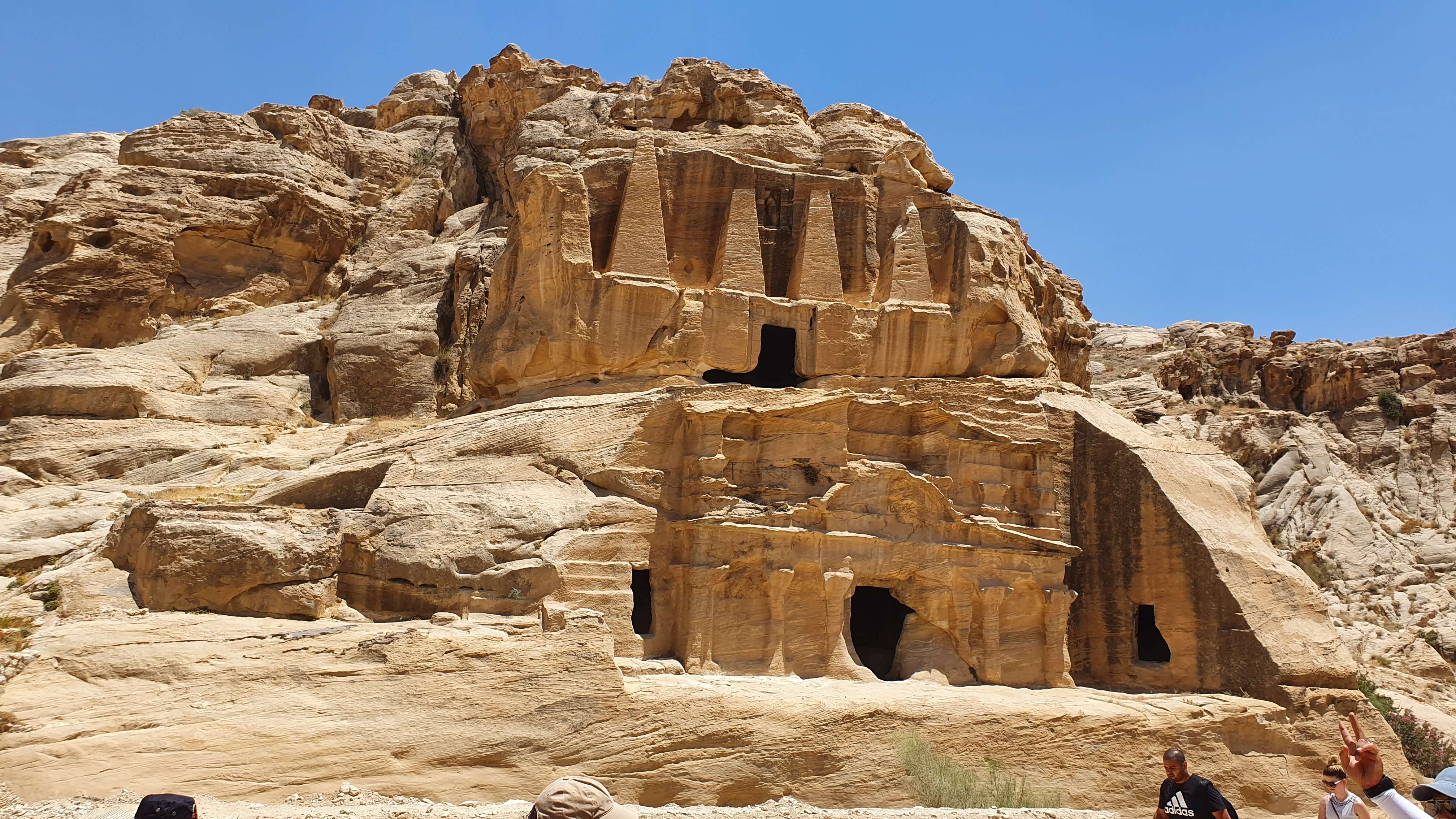 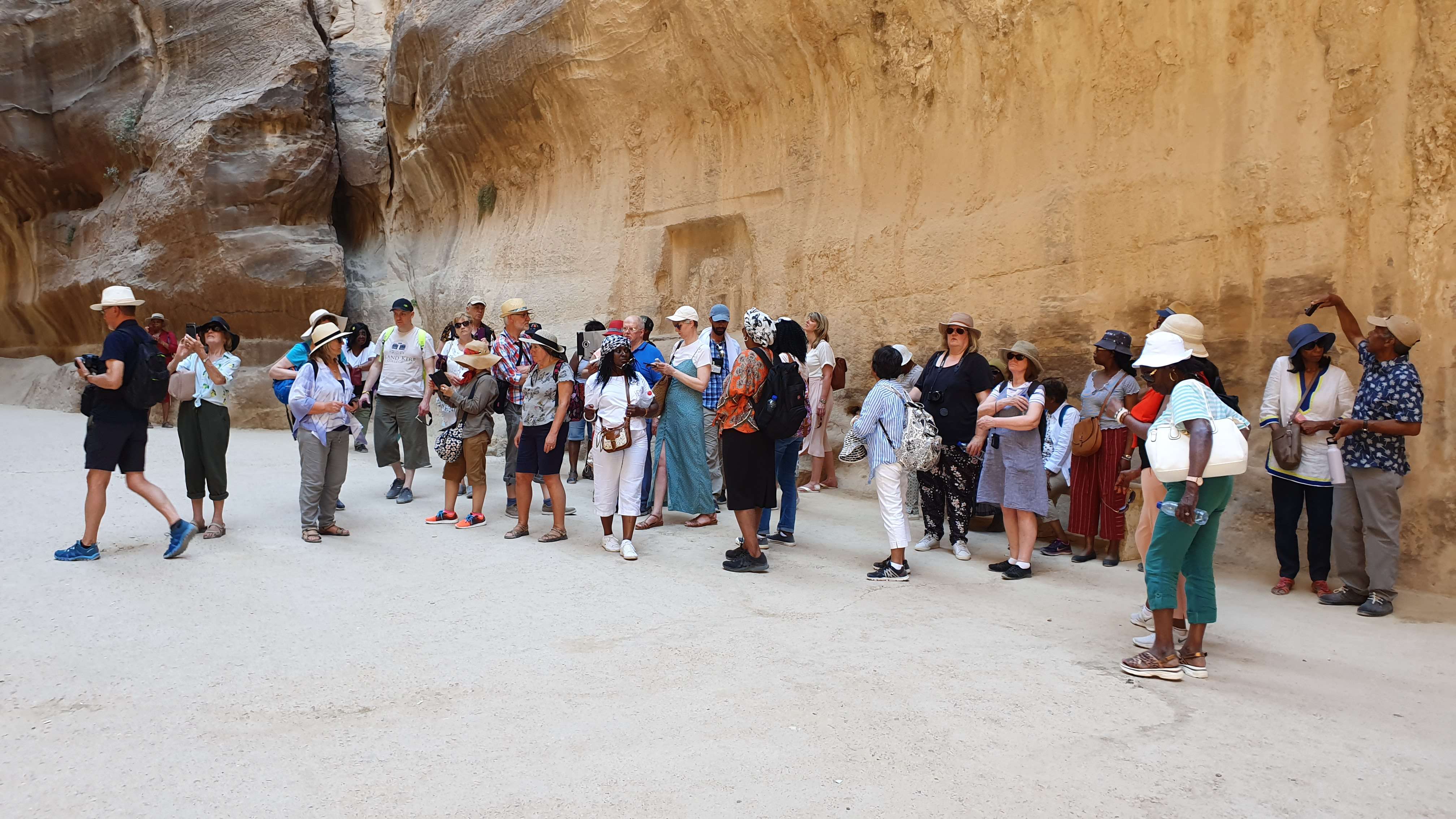 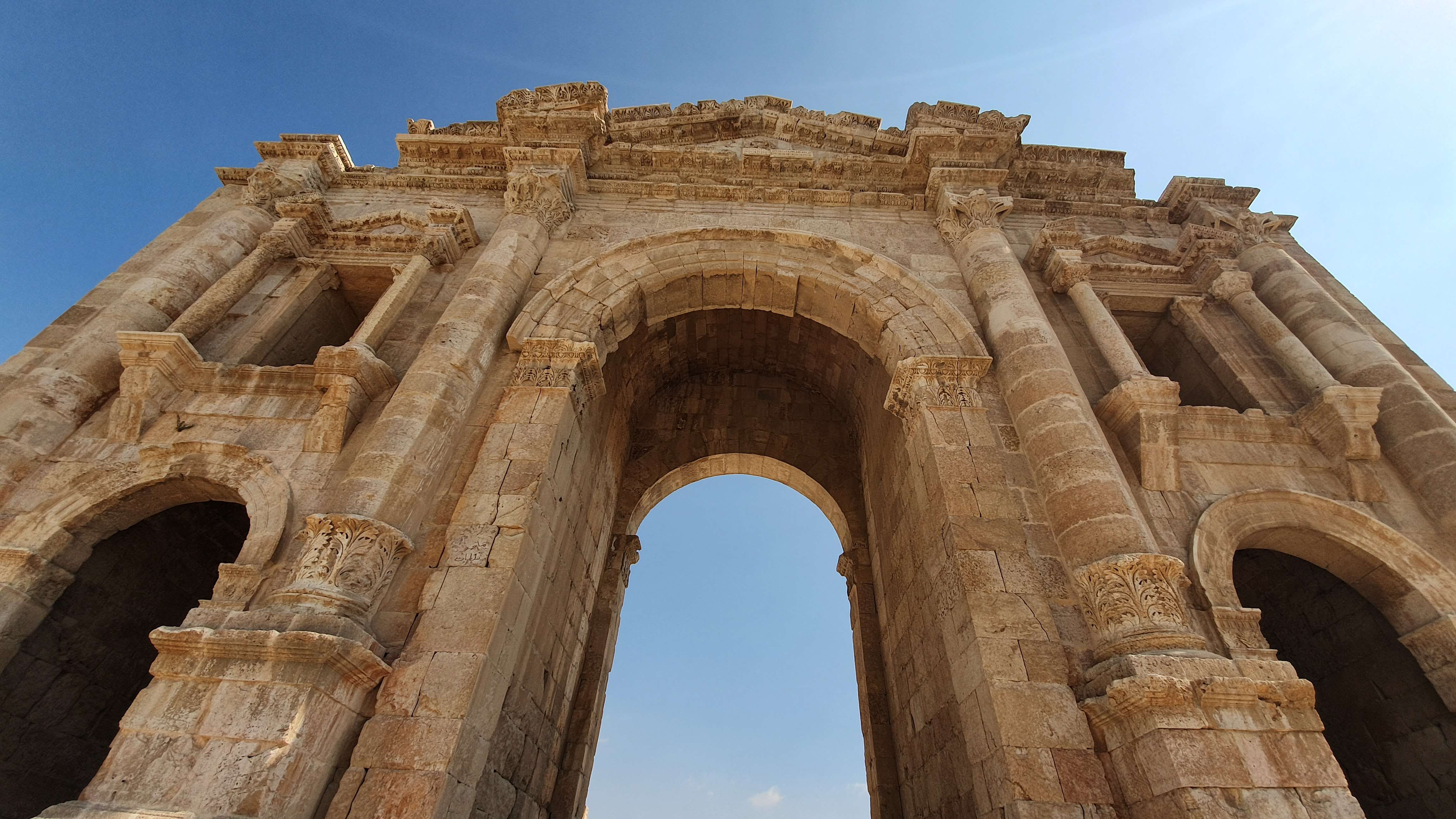 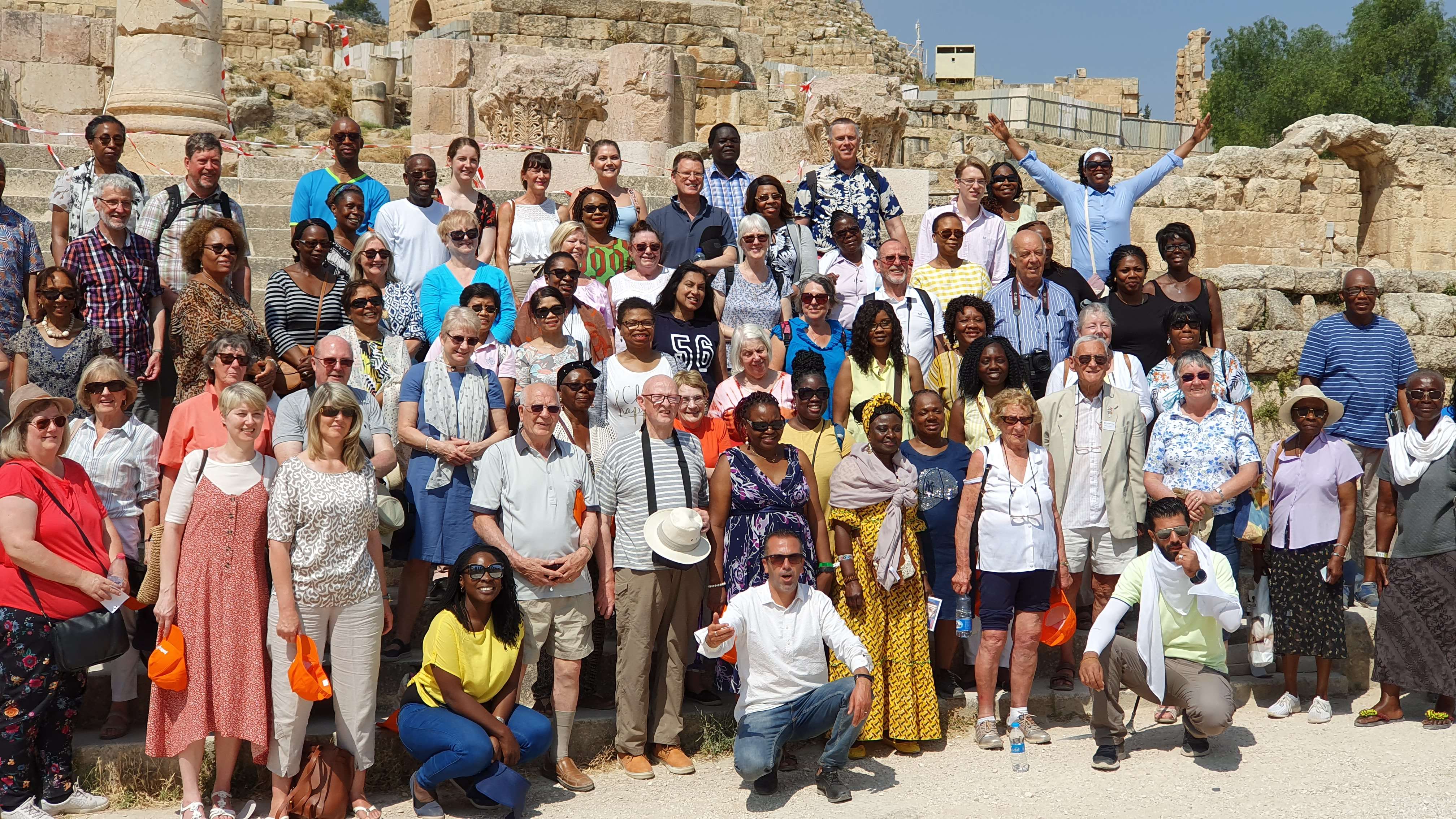 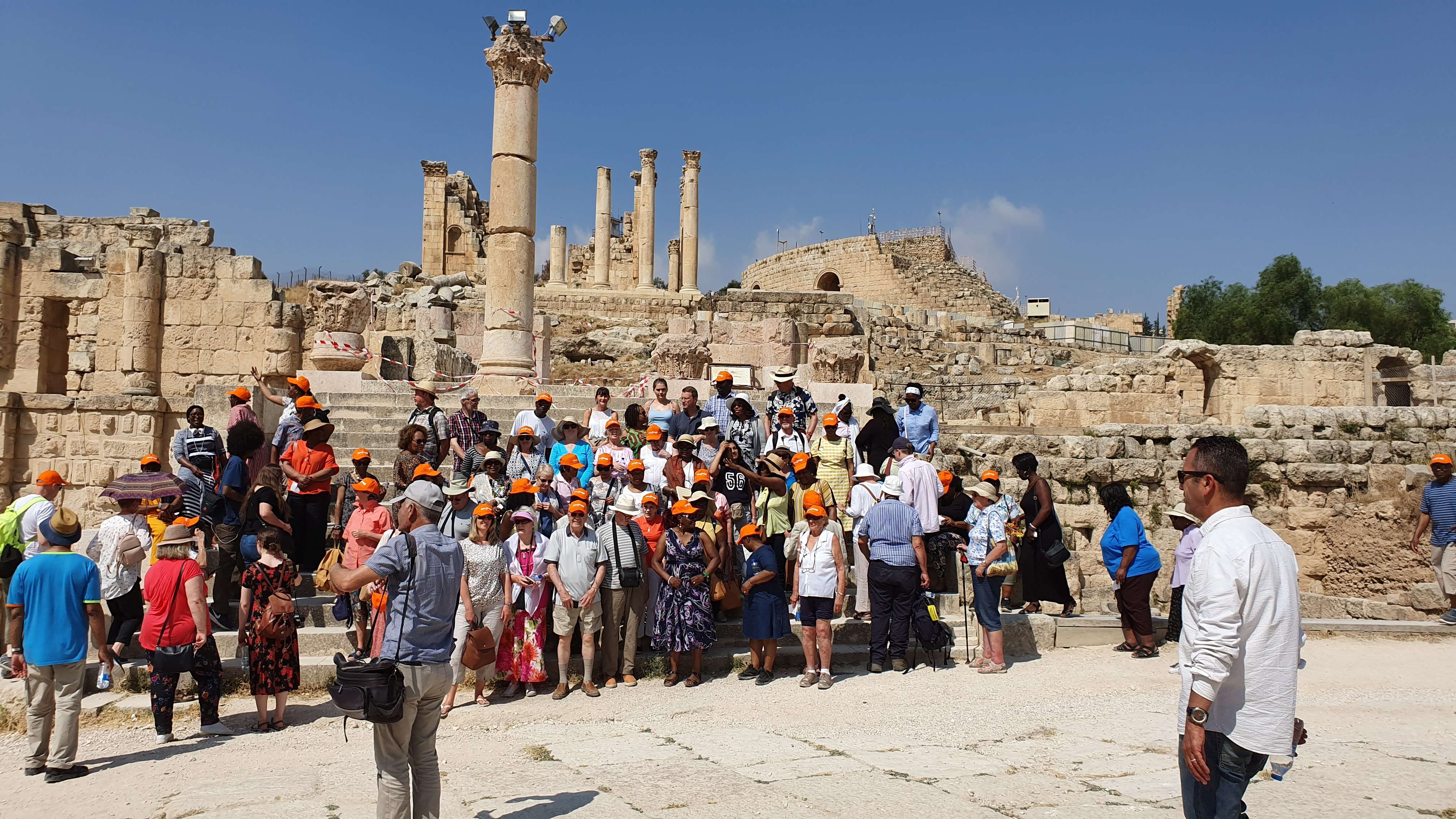 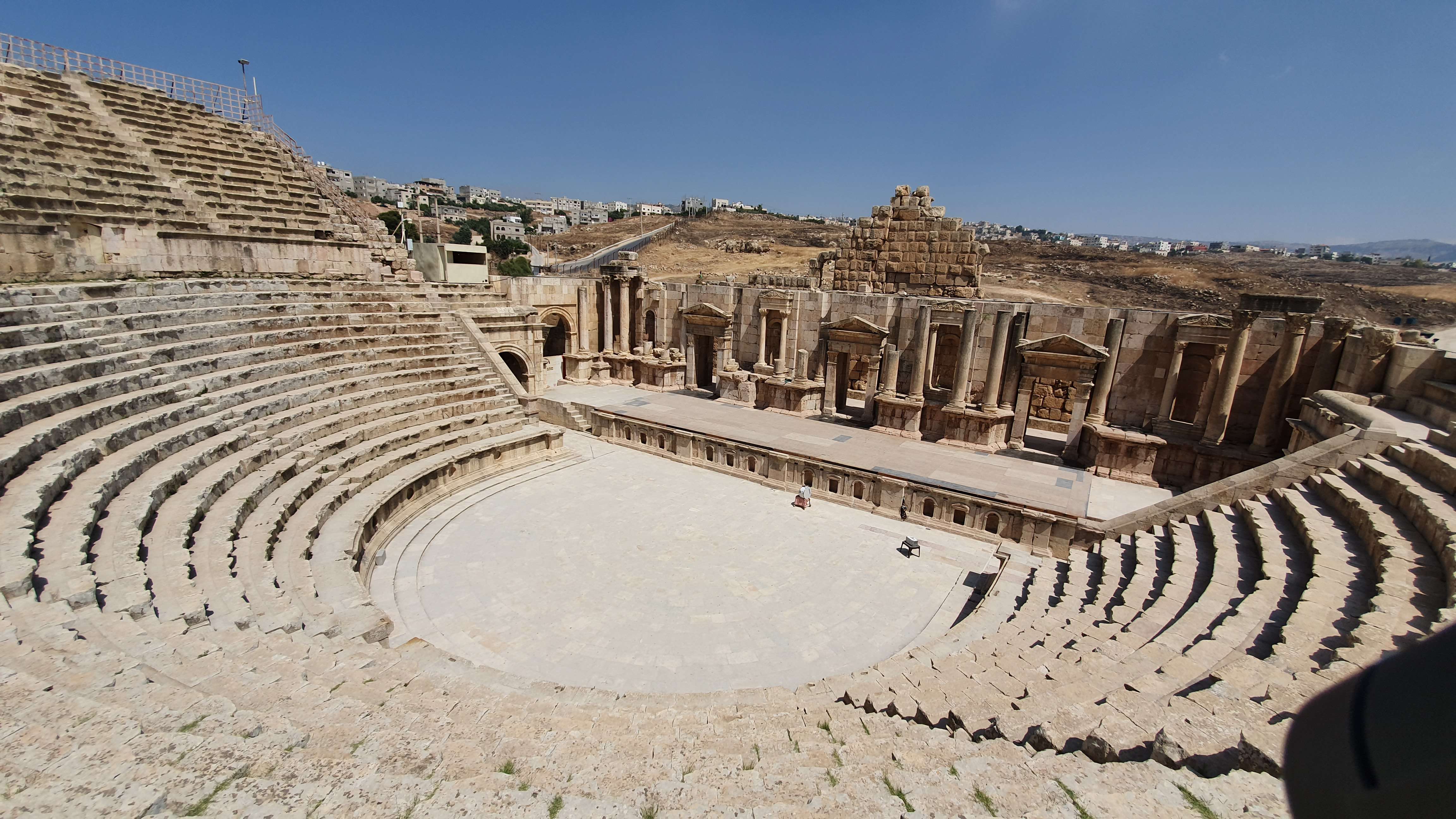 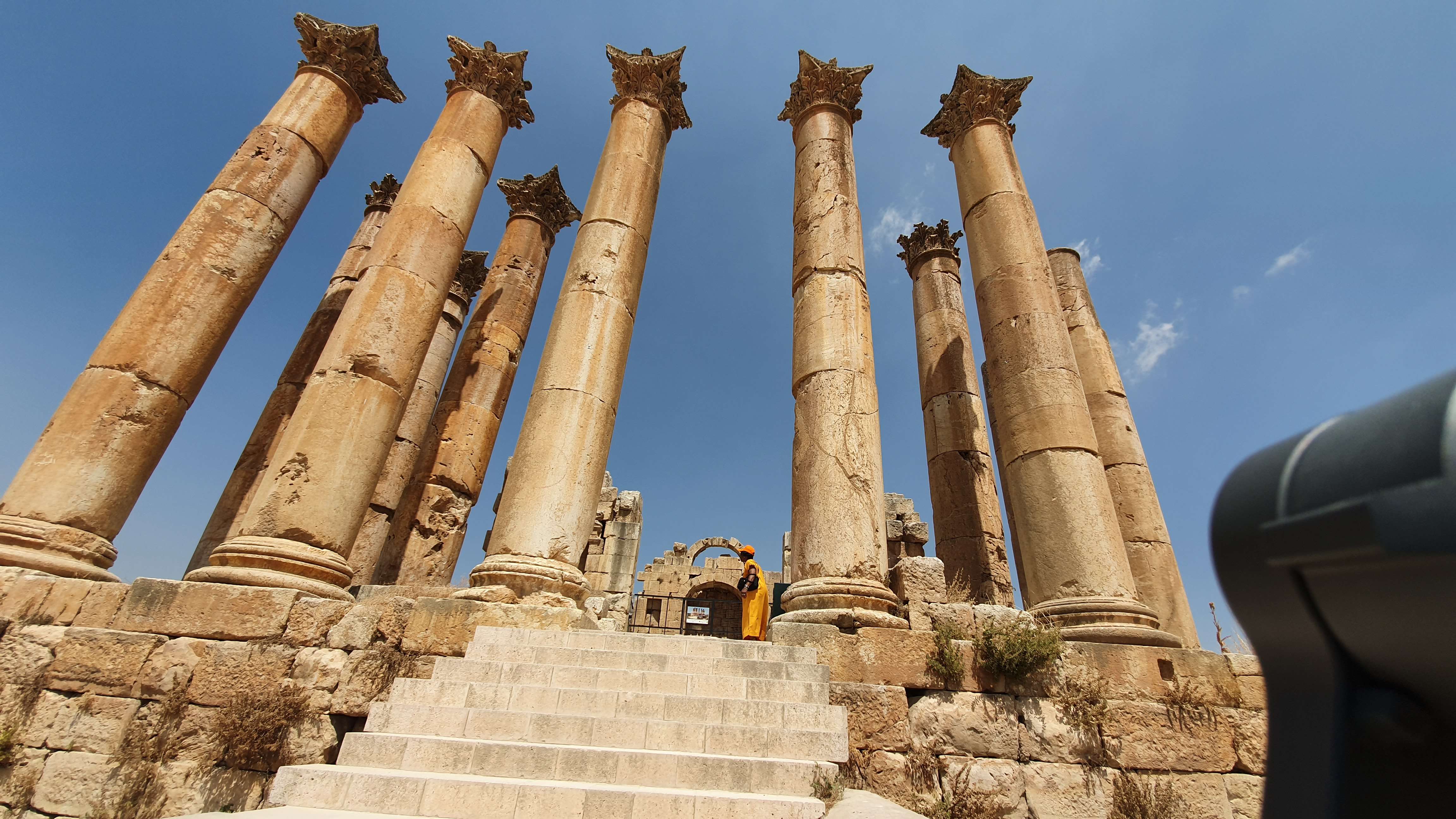